Twitter, an American microblogging and social networking service, has introduced an E Choke Emoji for a catchphrase “e choke” commonly used by a Nigerian singer, Davido. 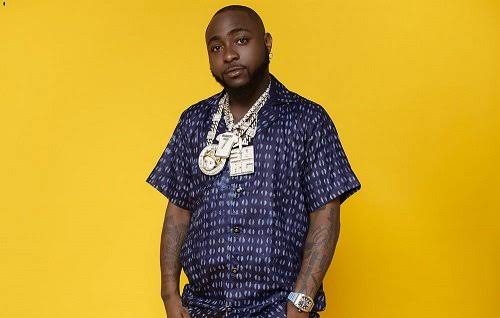 Months ago, Davido introduced a slang ‘e choke’, which his fans use when they want to express surprise, shock, or wonder.

Fans of Davido have now gotten an emoji of the singer holding onto his neck anytime they use the slang with a hashtag on Twitter.

Reacting to the development, Davido sent a shout out to Twitter CEO, Jack Dorsey, for endorsing the ‘e choke’ slang with an emoji.

The father of three wrote: “Even @jack know say #echoke”

KanyiDaily recalls that Nigerian superstar, Wizkid had also created his own slang “E Don Spoil” during a studio session with his colleague, Bella Shmurda. 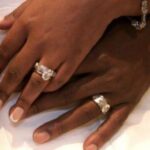 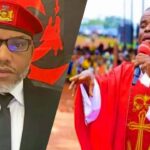