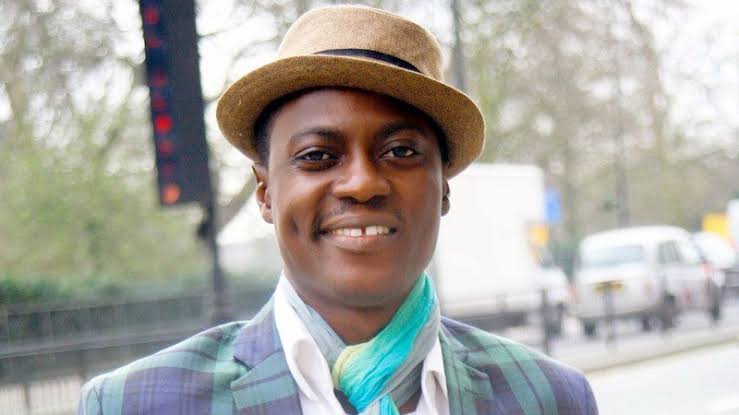 The singer who has not the news is said to be currently undergoing chemotherapy to destroy the harmful cancer cells in his throat.

Although it could not be ascertained yet how long Sultan has been battling the ailment, it was gathered that the singer left Nigeria for the US some weeks back after his condition took a disturbing turn.

A close friend of the singer who didn’t give his name said that the singer is currently in the US but couldn’t confirm what took him there and how long he would be staying.

According to Sun News, a representatives of the singer confirmed that indeed he is in the US and battling with health issues, but that his condition is not cancer related.

‘Sound Sultan is not feeling well and he is receiving treatment in America. However, his health challenges is not cancer related. He will debunk the cancer news in few days,’ a member of his crew assured.

Meanwhile, Popular gospel artiste, Lanre Teriba a.k.a Atorise has been attacked by unknown gunmen in Lagos after releasing a song titled ‘why the killings’.