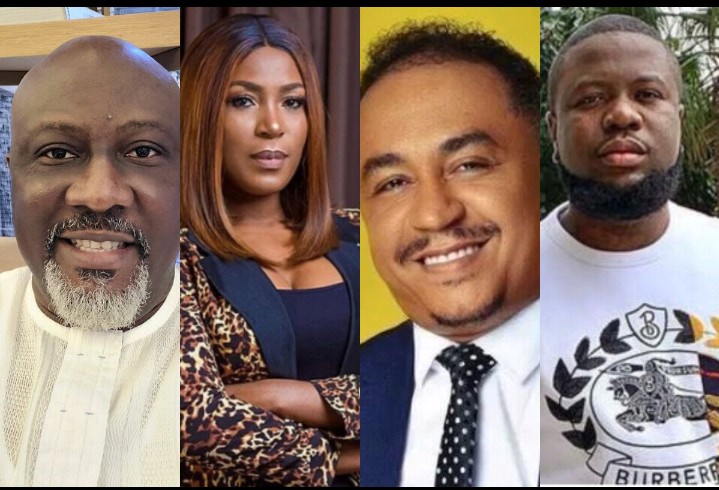 This was made known by a Nigerian investigative journalist, Kemi Olunloyo, in an Instagram live video shared online by popular blogger, Cutie Julls.

According to her, Hushpuppi who recently pleaded guilty to conspiracy to engage in money laundering in the multi-million-dollar fraud charges filed against him by the U.S government, has named Dino Melaye, Linda Ikeji, Daddy Freeze, and some others as his accomplices.

Olunloyo said that Linda Ikeji and Dino Melaye are guilty of the accusation leveled against them, but Daddy Freeze had no idea what Hushpuppi was up to when he went to his house sometime to eat and enjoy with him.

She added that they all have no idea that Hushpuppi has mentioned their name and investigations will follow very soon just as Abba Kayri’s name was mentioned for accepting a bribe to arrest another fraudster.

READ:  "Any Hotel Without CCTV Installation Will Be Sanctioned" - Hon Kelechi Nwogu [Video]

The fraudster is now exploring a plea bargain agreement with the U.S. government after he pleaded guilty to conspiracy to engage in money laundering in the multi-million-dollar fraud charges filed against him by the U.S. Attorney’s Office for the Central District of California (USAO).

READ:  I Can't Marry Because I Took A Blood Oath With My Ex-lover - Actress, Sylvia Ukaatu

The revelations comes after Hushpuppi pleaded guilty to “Conspiracy to Engage in Money Laundering,” an offense that attracts a maximum sentence of 20 years imprisonment if convicted. 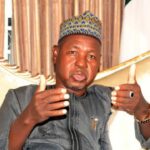 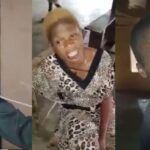