Nigerian Bureau De Change (BDC) operator, Ismaila Mustapha aka Mompha has revealed what the Economic and Financial Crimes Commission (EFCC) told him after the arrest of his friend, Ramon Abbas, popularly known as Hushpuppi. 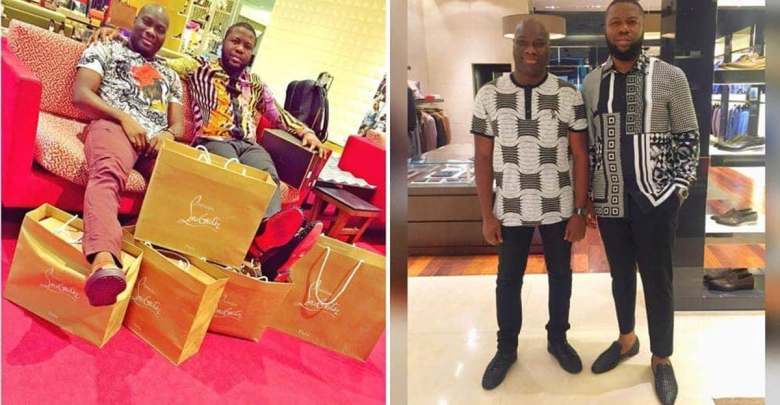 He has since pleaded guilty to charges of money laundering, and also named a now suspended Deputy Commissioner of Police in Nigeria, Abba Kyari, among others, as his accomplices.

During an Instagram Live with Daddy freeze over the weekend, Mompha revealed that the EFCC contacted him after the arrest of Hushpuppi and told him to delete his social media pages and keep a low profile.

The Instagram celebrity also attributed the arrest and downfall of Hushpuppi to his stubbornness and refusal to listen to his (Mompha) advice.

“What fucked him (Hushpuppi) up was that he didn’t listen to me. He is stubborn hence his arrest and trial in the U.S.

“People will accuse you wrongly, what about me that brought Hushpuppi from Malaysia? wetin my eye no see?

READ:  Cardi B's Is Presently On Top Of The World As Husband 'Offset' Gifts Her A Brand New Lamborghini

”The day Hush was arrested I got a lot of calls, Baba see what you have caused, you made them arrest this guy he was competing with, even on that day because of the pressure people were putting on my page,” Mompha said.

“I had to remove my picture (after Hushpuppi’s arrest), EFCC had to call me directly to post my picture back because it will look as if maybe I was involved, many people will just come to my page and say you are next, FBI is coming for you, is that how it works?

“My case with EFCC was because someone felt the need to punish a big boy like me, all because of BDC’. Nigerians on social media love to gossip and wish bad luck for rich people. And it’s not my fault that I come from a rich home, I have even hustled all my life.

“And it is not my fault that I come from a rich home. Now everybody showing off is a fraud. In this life, you will face trial, just pray to overcome it,” Mompha said.

KanyiDaily recalls that Mompha had filed a N5m lawsuit against the EFCC for arresting and detaining him beyond the constitutionally-allowed period without being charged to court. 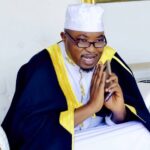