Popular celebrity barman, Cubana Chief Priest has reacted to the arrest of his friend and former boss, Obi Cubana, by the Economic and Financial Crimes Commission (EFCC). 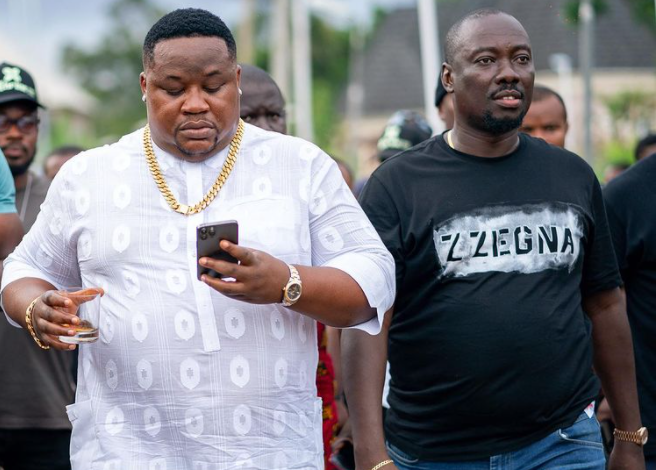 The reason for his arrest was sketchy but a source disclosed that the socialite was being interrogated by the EFCC over alleged money laundering and tax fraud.

Reacting on his Instagram page on Tuesday, Cubana Chief Priest shared a photo with the detained businessman, saying what doesn’t kill people like them only makes them even stronger.

The celebrity barman, who also called for the release of his former boss using the hashtag #FreeObiCubana, pointed out that Igbos are used to getting such treatment from the Nigerian government.

He wrote: “What doesn’t kill us makes us stronger. We Igbos are used to this, Mbakala ga ama ozo mana ozo ga ala. #FreeObiCubana.”

KanyiDaily recalls that Davido had also reacted to the arrest by sharing a photo of Obi Cubana with the caption written in Igbo language, accompanied with an emoji of a crown.

READ:  It's Absolutely Wrong For An African Man To Kneel Down And Propose To His Woman - Pete Edochie 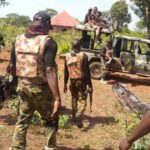