Nigerian singer, Davido claims that a popular socialite, Cubana Chief Priest, has been released from the custody of the Economic and Financial Crimes Commission (EFCC). 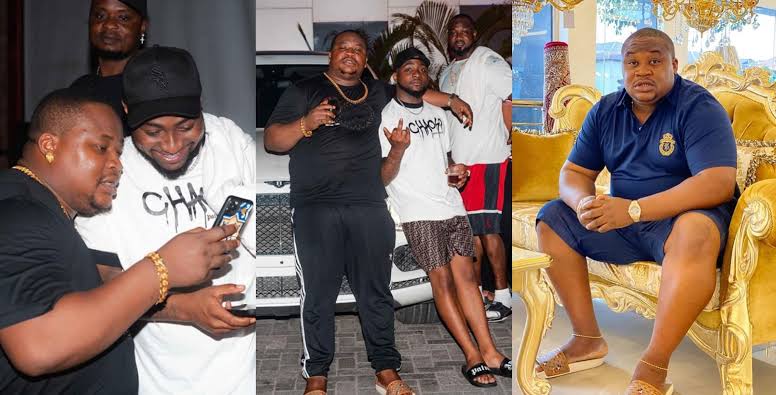 The development comes a few days after the socialite was arrested at the Murtala Muhammad International Airport in Lagos on Thursday, March 31, over alleged money laundering and tax fraud.

Although the EFCC is yet to officially confirm his arrest, Davido has taken to his Instagram story on Monday night, April 4, to announce that the socialite, who he described as his bestie has regained freedom.

“My bestie is free!! @Cubana chief priest,” he wrote in the terse post. The socialite’s arrest comes weeks after his associate, Obi Cubana, was arrested and detained by the National Drug Law Enforcement Agency (NDLEA) for alleged drug dealing. 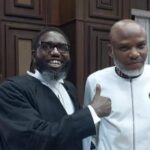 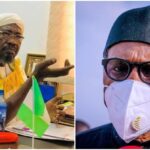