Popular socialite, Cubana Chief Priest, has broken his silence after he was released from the custody of the Economic and Financial Crimes Commission (EFCC). 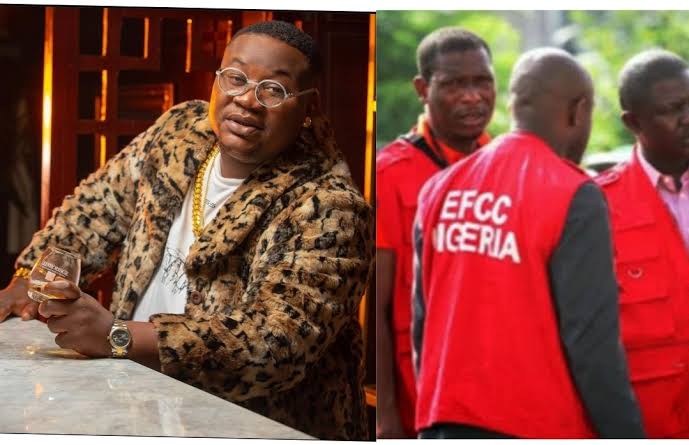 KanyiDaily recalls that the socialite was arrested at the Murtala Muhammad International Airport in Lagos on Thursday, March 31, over alleged money laundering and tax fraud.

Cubana was last seen publicly on Tuesday at the Moshood Abiola National Stadium, Abuja, during a FIFA World Cup playoff match between Ghana and Nigeria.

Although the EFCC is yet to officially confirm his arrest, popular singer, Davido had announced on Monday night, April 4, that the socialite has regained his freedom.

Taking to his Instagram page on Tuesday morning, the socialite addressed his recent ordeal, saying “what doesn’t kill you makes you stronger.”

He wrote: “@officialefcc Tested. Ok Thank you Fam. I will never forget. What doesn’t kill you makes you stronger. Make una resend all my birthday wishes.”

The socialite’s arrest comes weeks after his associate, Obi Cubana, was arrested and detained by the National Drug Law Enforcement Agency (NDLEA) for alleged drug dealing. 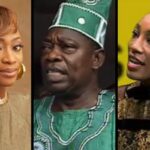 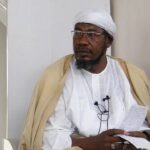