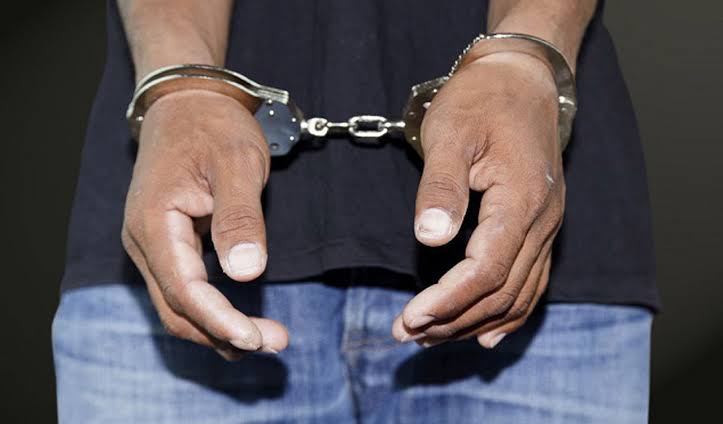 Dada said that NSCDC would ensure prosecution of the suspect, while the victims would be handed over to relevant agencies for necessary rehabilitation.

In another development, the commander said that the command also arrested a 27-year-old man for allegedly circulating fake CFA, a Francophone country’s currency, equivalent to N300,000.

He said that the suspect had earlier been convicted of the same offence, but returned to his old habit after serving his jail term.

Dada urged marketers to be wary of those syndicates who, he said, were all out to defraud innocent traders in Sokoto markets and environs.

Also, the commandant said that another 30-year-old man had been arrested for allegedly burgling shops at Sokoto central market.

He said that the suspect’s arrest followed series of reports and complaints by some traders’ unions at the market.

Dada, who further stated that all the suspects were arrested from August 1 till date, added that they would all be prosecuted accordingly. (NAN)

KanyiDaily had also reported how the NSCDC arrested a man, Oke Adebomi, who confessed to defiling a four-year-old girl inside his room in Ondo State. 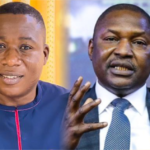 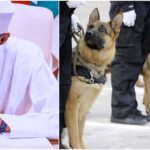