Garba Shehu, the Senior Special Assistant to President Muhammadu Buhari on Media and Publicity, claimes that the recent attack on the Nigerian Defence Academy (NDA) was politically designed to embarrass his principal. 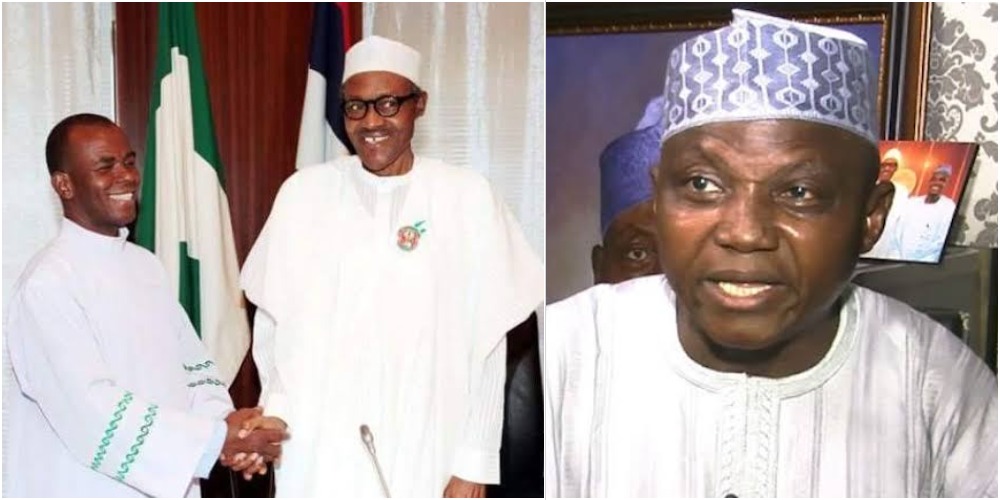 KanyiDaily had reported how bandits attacked the Defence Academy in the early hours of Tuesday, killing two officers and abducting one.

Reacting to the attack during an interview on Channels TV on Wednesday, Shehu said many scenarios are being painted on the circumstances that led to the incident.

According to him, the incident might be politically motivated by those who want to embarrass this current administration, adding that nothing should be ruled out.

“The president has denounced it. He is not happy about it. It is now left for the military authorities to thoroughly investigate this and bring out what happened,” he said.

“So many scenarios are being painted though. Could this be truly a criminal attempt to violate the sanctity of that military institution? Was this an opportunistic crime? Is it political? Does somebody want to embarrass the government by doing this?

“We are coming from major successes. Look at how Boko Haram is unravelling in the north; they surrendered. All of the victories that have been recorded even in the north-west — these bandits are being taken out in large numbers.

“We hope investigations will fully reveal what happened and why it happened,” Garba Shehu said.

Meanwhile, President Buhari had said the NDA attack will not discourage the armed forces from pushing forward with their fight against banditry and criminality. 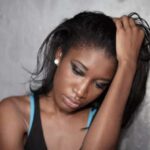 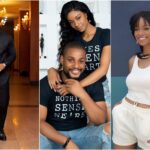