The General Overseer of Salvation Ministry, Pastor David Ibiyeomie has slammed Nigerian men who are always complaining that their wives cannot cook. 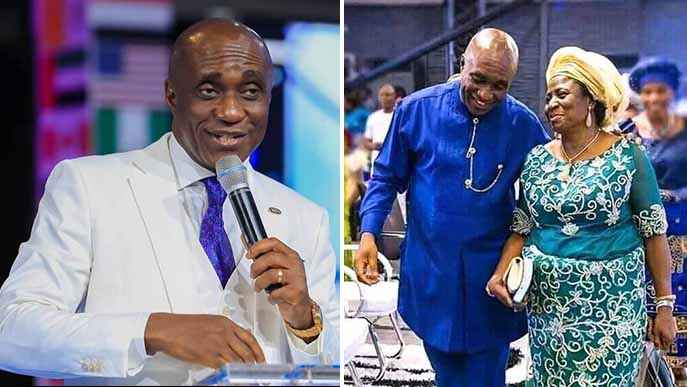 During a sermon on Sunday, Pastor Ibiyeomie advised husbands to hire a chef instead of complaining to everyone about their wife’s inability to cook.

He also asked men who cannot afford to hire a chef to blame their situation on ‘poverty’ rather than laying complaints on their wives and spreading her weaknesses all around.

The man of God also revealed that he stopped his wife from kitchen activities when he became rich, adding that it is not compulsory for a woman to cook.

“When you hear a man say that my wife does not know how to cook, he is yet to understand love,” Pastor Ibiyeomie said.

“Let me be very raw with you; hire somebody to teach her and it is not even compulsory that she cooks for you, can’t you get a chef? It is your poverty that is disturbing you.

“I told my wife to stop cooking. I told her that God has blessed me to a point that you will never enter kitchen.

“Where did you hear that a woman must cook till she dies. Just be angry with your poverty. You employ a chef. If you can’t afford that yet, work around teaching her and stop spreading her weakness all around. No one is perfect.

“The scripture calls the women weaker vessels, it means men are the weak ones. There can’t be weaker if there is no weak.”

KnyiDaily recalls that Pastor David Ibiyeomie had also said that no matter what, a woman shouldn’t see her fiancé’s manhood before marriage. 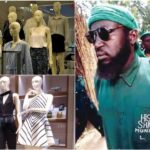 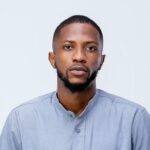