Pastor Eno Jerry has sparked controversy on social media after she claimed that the role of a woman in her husband’s house is to increase his wealth. 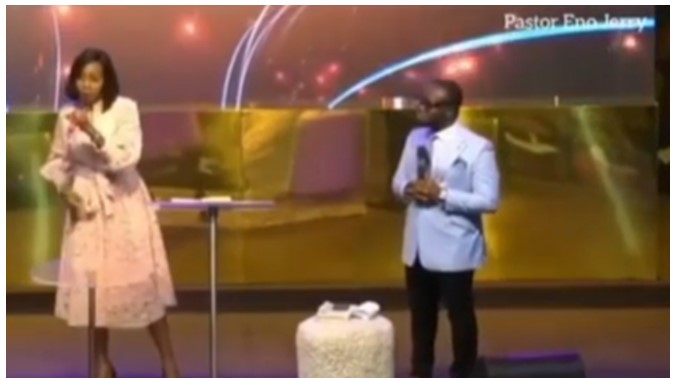 In a video culled from her recent sermon, the Nigerian clergywoman said a foolish woman lessens the wealth of her husband, but a wise woman builds it through wisdom.

Pastor Eno Jerry said; ”When a woman enters the home of a man, her role is to increase his wealth. Its’s a foolish one that lessens his wealth.

“A foolish woman lessens his wealth but a wise woman builds the wealth of her husband through wisdom. So any man you meet, any man you enter into his life, even if you are in a relationship, the least he can ever be is the least you met him”

KanyiDaily recalls that Bishop David Oyedepo’s wife, Faith had also said that any woman questioning the position of the man in a family is under a demonic influence.

READ:  Two MCs Caught On Camera Fighting Publicly Over Who Will Hype An Event In Lagos [Video] 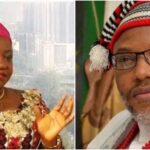 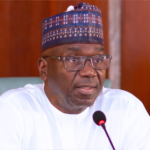