President Muhammadu Buhari will travel to the United States on Sunday to participate in the United Nations General Assembly’s 76th Session. 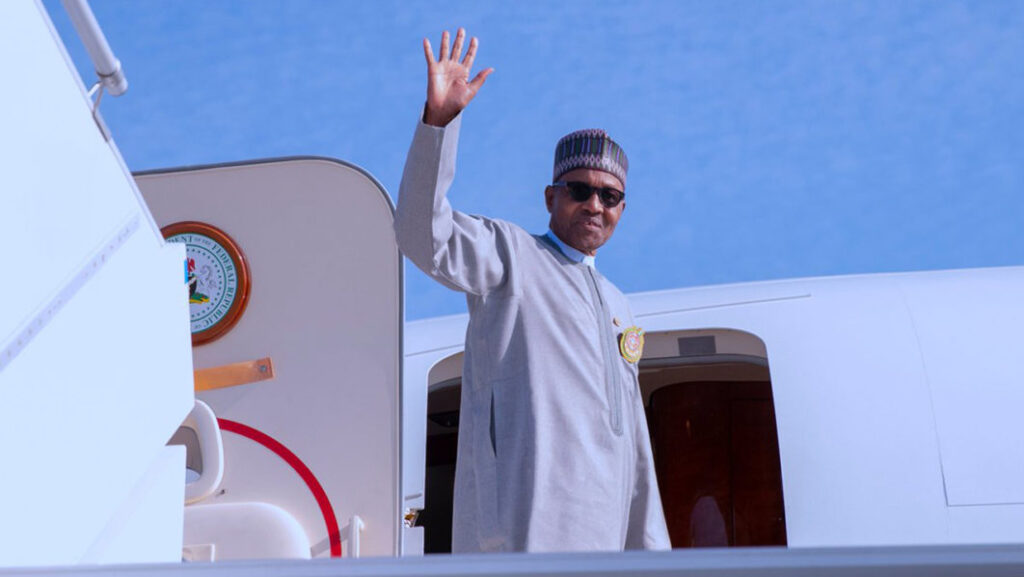 According to SaharaReporters, Buhari will depart Abuja on Sunday, September 19 to attend the conference which will be declared open on Tuesday, September 14, and end on September 27, 2021.

“The team going with him (Buhari) to the USA for the United Nations General Assembly leaves on Tuesday. The President will leave Abuja next Sunday to join them,” a presidential source said.

Buhari’s Chief of Staff, Prof Ibrahim Gambari, among other officials, had already travelled to the US to infiltrate the ranks of Nigeria’s self-determination groups, which earlier announced that they would storm the UN Assembly with demands for a referendum.

READ:  Man Gambles His Wife Away During Bet, Assaults Her For Refusing To Go With The Winner

A top source had said that while Buhari would be attending the UN Assembly, the entourage led by Gambari, who is a diplomat and former top UN official, was sent ahead to weaken the strengths of the agitation groups before the President’s arrival.

“The UN programme is starting on September 18. The Chief of Staff is leaving for USA tomorrow (Thursday) with some people working with him, including his personal Assistant, Luqman Bosun Emiola. No one knows when they will be back but they are not supposed to have any business with the President’s trip.

“Buhari will be attending the UN General Assembly but the Chief of Staff already left,” the source had said

KanyiDaily recalls that Buhari said he wants to be remembered as the president who stabilized Nigeria in the areas of security, economic prosperity and triumphs over corruption.

READ:  KARMA: Man Catches His Wife Sleeping With Her Ex-husband From Whom He Snatched Her 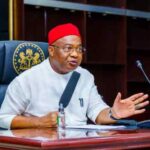 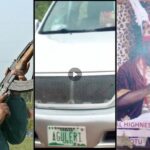