A Federal High Court in Abuja has made an interim order freezing bank accounts of the Benue state government over its involvement in securing a “N333 million loan” in 2008. 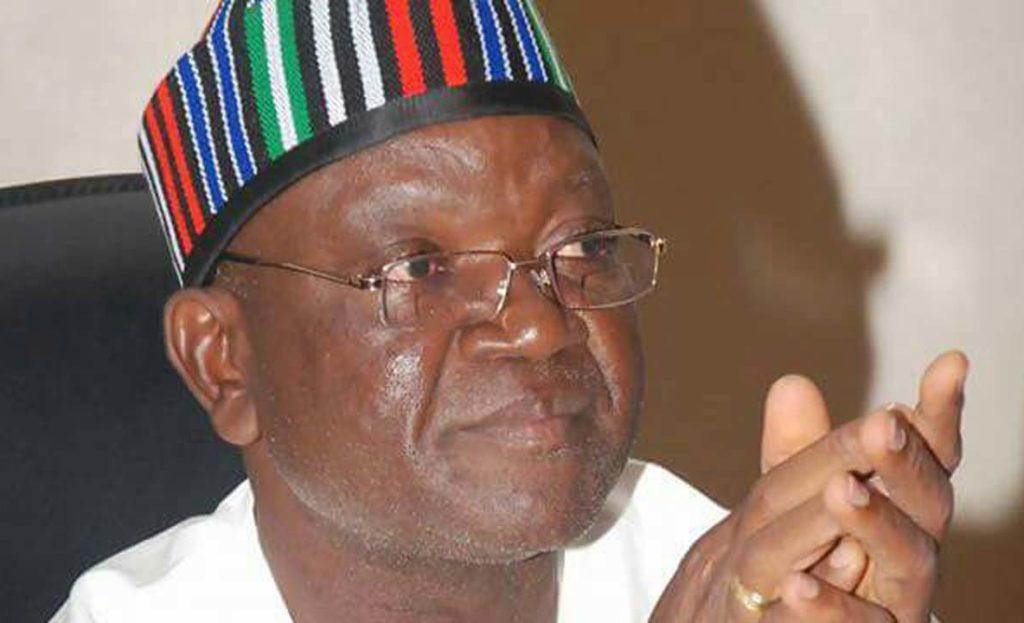 Inyang Ekwo, the presiding judge, gave the order on Wednesday following an ex-parte motion brought by the Asset Management Corporation of Nigeria (AMCON).

He also directed that the bank accounts of HPPS Multilink Services Ltd, a firm, be frozen pending the hearing and the determination of the substantive suit.

The News Agency of Nigeria (NAN) reports that while AMCON is the claimant, the company and the state government are first and second respondents, respectively.

The ex-parte motion, in suit number: FHC/ABJ/AMC/74/2021 dated and filed on September 30, was moved by Darlington Ozurumba, counsel to AMCON.

In the affidavits in support of the suit, AMCON described the loan as a toxic loan of eligible bank assets transferred to it by law to recover.

AMCON told the court that the first respondent (the firm), which has its office in Kaduna state, had collected a N333 million loan facility from Bank PHB Plc (now Keystone Bank Ltd) on January 31, 2008 “for the purpose of purchasing 5,000 pieces of motorcycles to the 2nd defendant and its workers through the Nigeria Labour Congress of its state vide an irrevocable standing payment order (ISPO)”.

“That the 2nd respondent is the state government of the beneficiaries who equally gave ISPO guarantee for the repayment of the loan through deduction from the salaries of its workers and make payment to the bank but failed to do so,” the affidavit reads.

“That the loan was for the agreed period of 24 months at the interest of 19 percent per annum.

Ruling on the application, the court also made an interim order “freezing and attaching the JAAC Bank Accounts (Joint Accounts Allocation committee), Internal Generated Revenue Accounts, all bank accounts both current, savings, fixed deposits and/or investments accounts of the 2nd respondent (Benue Government) maintained with all the banks mentioned above pending the hearing and determination of the substantive suit”.

“An interim order is hereby made restraining all banks and/or other financial institutions above mentioned in Nigeria forthwith from releasing or dealing in any manner howsoever with monies held in any account to which the respondents are signatories pending the hearing and determination of the substantive suit,” the judge said.

“An order is hereby made directing all banks and/or other financial institutions in Nigeria to, within seven (7) days of the date of service of this order, file and serve an affidavit of compliance disclosing with statement on each account howsoever designated, held and/or maintained by the respondents and all accounts to which the respondents are signatories for a period of six months prior to the date of service of this order till date.”

The matter has been adjourned till November 2 for mention.

KanyiDaily had also reported how a Federal High Court sitting in Lagos had frozen a bank account belonging to Kogi State Government over a N20 billion loan obtained from Sterling Bank Plc. 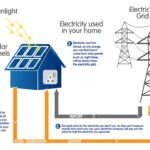