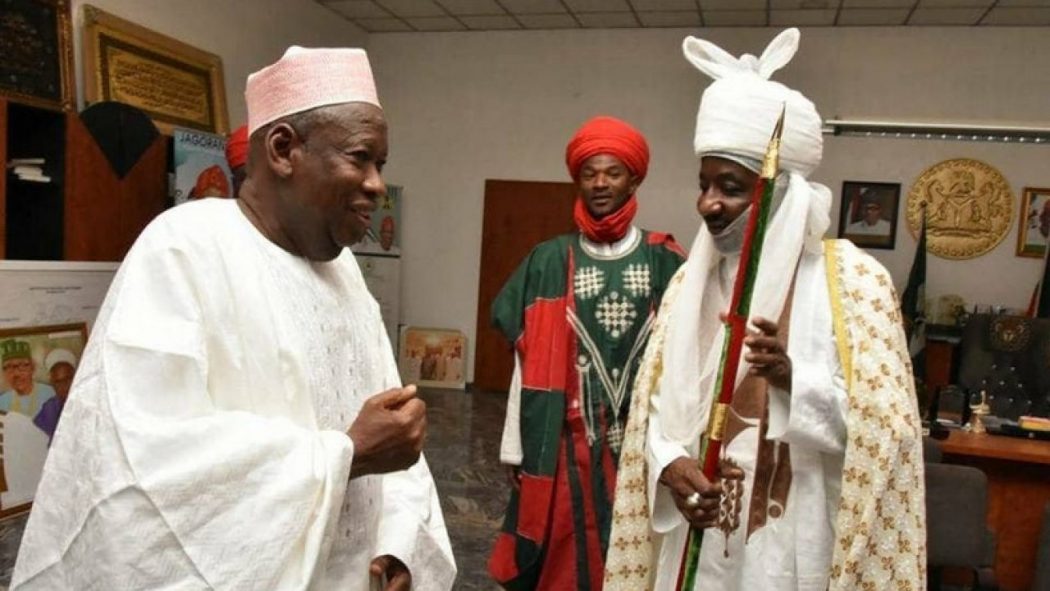 Kingmakers in Kano State have employed the services of 7 Senior Advocates of Nigeria (SANS) and 17 other lawyers to challenge Governor Abdullahi Ganduje, Kano State House of Assembly and others in court over the creation of 4 new Kano Emirates.

Joined in the suit filed before the state High Court are the Speaker of Kano State House of Assembly, the Governor of Kano State, the Attorney General of Kano State and the four emirs appointed by the governor.

In one of their reliefs, the kingmakers said giving effect to the purported law has distorted history, especially as it regards to the positions they are holding in the emirate.

The top emirate council members further said their position is a heritage in trust for their respective clans of Jobawa, Sullubawa, Yolawa and Dambazawa. 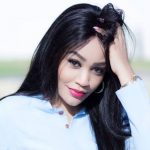 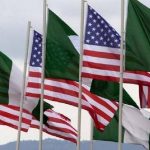