NAFDAC has revealed why Nigerians should stop eating frozen chicken and Turkey smuggled into the country. 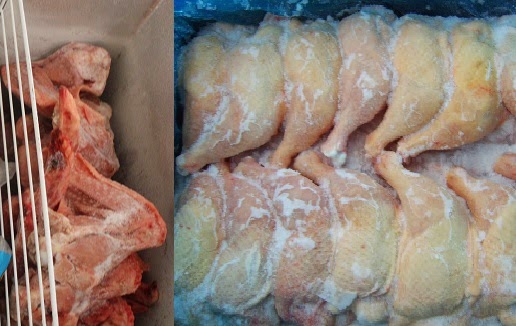 The National Agency for Food and Drug Administration and Control (NAFDAC) has warned Nigerians to stop consuming frozen poultry products preserved with formalin.

NAFDAC spokesman, Abubakar Jimoh, who gave the warning during an interview with NAN, said that most poultry products especially frozen chicken and turkey are usually preserved with formalin, which contains toxic substances.

Noting that Formalin is a chemical used to preserve corpses in mortuaries, Jimoh warned Nigerians to desist from consuming poultry products that have been preserved with the harmful chemical.

He said, “Formalin is capable of preserving such products for weeks before they get to consumers. NAFDAC is alerting Nigerians to this practice. There are enough poultry products in the country than to resort to frozen chicken smuggled in, despite Federal Government’s ban.”

Jimoh said if smuggling practices are not discouraged, the growth of indigenous poultry farmers and marketers will be negatively affected.

He further cautioned consumers patronizing business owners who smuggled poultry products into the country, adding that if such patronage continued, indigenous poultry farmers and marketers would not grow.

KanyiDaily had reported how authorities in China said that they had found traces of the coronavirus on frozen chicken wings imported from Brazil.

READ:  8 Signs That Would Prove You Love Food Than Anything Else 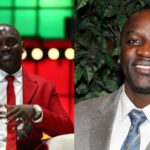 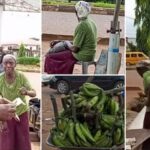