Authorities in China said on Thursday that they had found traces of the coronavirus on frozen chicken wings imported from Brazil. 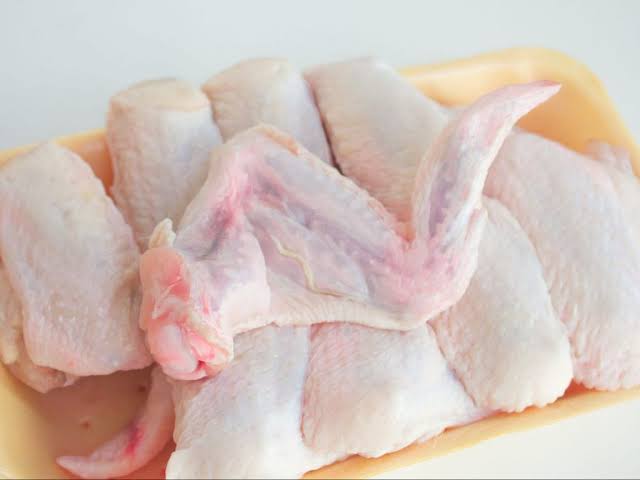 The chicken was imported to Shenzhen from Brazil, where there are currently more than 3 million cases of coronavirus — the second largest outbreak in the world after the United States.

The surface of a sample of the imported chicken wings tested positive for the virus, the city of Shenzhen said in a statement.

Earlier this week, Chinese officials reported that the virus had also been found on the packaging of shrimp imported from Ecuador.

The Shenzhen Epidemic Prevention and Control Headquarters said the public needed to take precautions around frozen food following the findings.

The findings have led China to step up screening of imported meat and seafood products at the ports, but all cases were negative so far, authorities claimed.

The discovery has sparked fear that the coronavirus could spread on frozen food products due to the fact the virus can survive in cold temperatures.

Viruses can survive up to two years at temperatures of minus 20 degrees Celsius, but scientists and officials say there is no strong evidence so far the coronavirus can spread via frozen food.

The U.S. Food and Drug Administration and Agriculture Department said in a joint statement “there is no evidence that people can contract COVID-19 from food or from food packaging.”

The Brazilian embassy and Ecuadorean embassy in Beijing did not immediately respond to a request for comment on the issue.

Meanwhile, Russian President, Vladimir Putin has announced the approval of a controversial Covid-19 vaccine for widespread use, revealing that a dose was administered to one of his daughters. 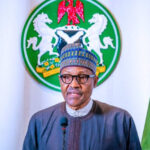 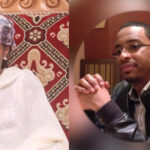