Scientists have discovered another emerging flu virus in China that poses “the risk of a human pandemic”, while the world continues to battle the coronavirus outbreak. 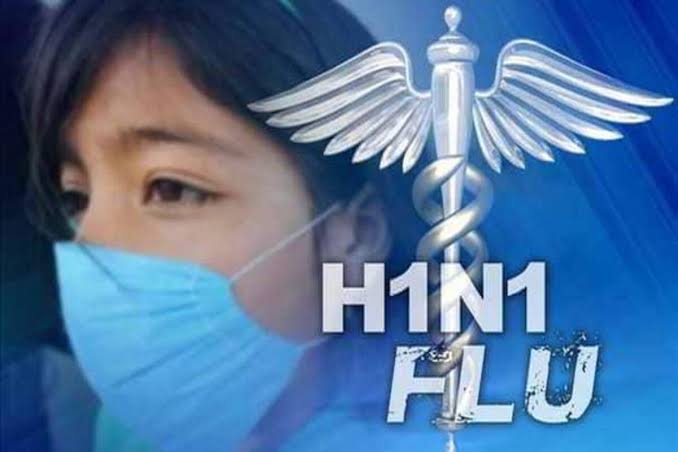 The new virus is similar to the G4 EA H1N1 swine flu which swept the world in 2009, according to the paper published today in the journal PNAS.

However unlike the swine flu, the current influenza vaccine doesn’t appear to cover the newly identified virus G4 EA H1N1 and people don’t have immunity for it.

Experts from the Chinese Academy of Sciences say pigs are a ‘key intermediate host’ or ‘mixing vessel’ for viruses spreading from wild animals into humans.

The Chinese research team has been studying outbreaks of swine flu in pig farms across the country since 2011, and says the latest strain can pass to humans.

Only two people are confirmed to have caught the G4 EA H1N1 virus since the first outbreak in 2016, but researchers say it is ‘highly adapted’ to infect humans.

“Epidemiological survey found that the two patients had neighbours who reared pigs, suggesting that G4 EA virus could transmit from swine to human, and lead to severe infection and even death,” the authors say.

Researchers didn’t go into details over the symptoms, as the virus hasn’t spread widely in humans, but in tests of the virus in ferrets they found symptoms such as fever, sneezing, wheezing, and coughing were all common.

George Gao, Jinhua Liu, and colleagues isolated 179 viruses from pigs across 10 provinces in China from 2011 to 2018 to study the risks they pose to humans.

They found that the G4 strain of H1N1 has ‘all the essential hallmarks of a candidate pandemic virus’, and incorporates elements of the virus that was responsible for the 2009 swine flu pandemic.

They also tested the blood of around 300 pig farmers on 15 different pig farms, and found that 10.4 per cent had antibodies against G4 EA H1N1, suggesting they may have previously contracted the virus and recovered.

This means the virus has the potential for pandemic spread in humans – although they didn’t say whether it would be as severe as COVID-19 or worse.

They say measures to control this virus in pigs and closely monitor working populations should be swiftly implemented to prevent future spread.

“All of this evidence indicates that G4 EA H1N1 virus is a growing problem in pig farms, and the widespread circulation of G4 viruses in pigs inevitably increases their exposure to humans,” study authors wrote in their paper.

The news comes as the world is in the grip of a coronavirus (COVID-19) pandemic that originated in China and is thought to have passed from bats to humans via an intermediary animal.

The global death toll from Covid-19, the disease caused by this strain of coronavirus, has now exceeded half a million people.

KanyiDaily had also reported how a man died on a chartered bus while on his way back to work after testing positive for ‘hantavirus’ in Shandong Province, China. 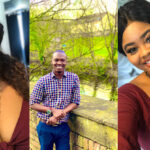 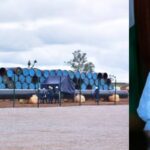