The Minister of Works and Housing, Babatunde Fashola has revealed why many Nigerian presidents are not loved by the citizens until they are dead. 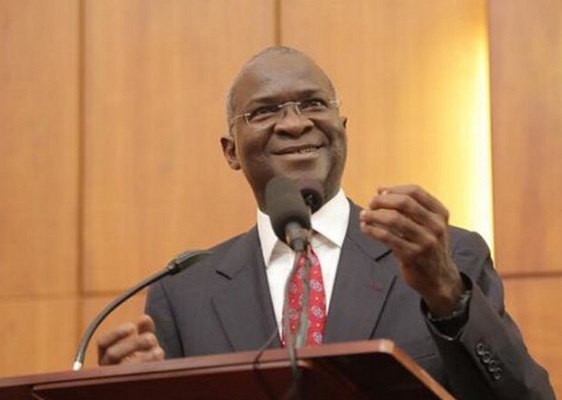 The former Governor of Lagos State spoke as a guest speaker at the Yoruba Tennis Club public lecture, with the theme, ‘What can the President do for me?’

According to him, the poor understanding of the powers and lack of proper interaction between the president and the citizens was responsible for Nigerians not loving their presidents while alive.

He said, “Some say the office of the Vice President is just a spare tyre, but the statement is not factual, and that the VP has no power of his own is a lack of knowledge of the constitution.

READ:  After Investigating All Night, I Want Everyone To Know That Nnamdi Kanu Is Alive - Kemi Olunloyo

“Of all the Presidents we have had, Nigerians never loved any one of them while in office; we seem to love them after they have left or died. Why is that so? To me, the answer is lack of depth in interaction.

KanyiDaily recalls that President Muhammadu Buhari said Nigerians will feel the impact of his project after he leaves office in 2023. 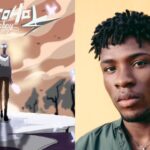 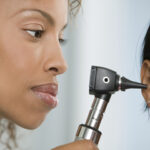