Hon. Ochuko Jude Adjekpovu, the councillor representing Ward 5 in the Ethiope East Local Government Council in Delta State, has died after being shot by gunmen suspected to be Fulani herdsmen. 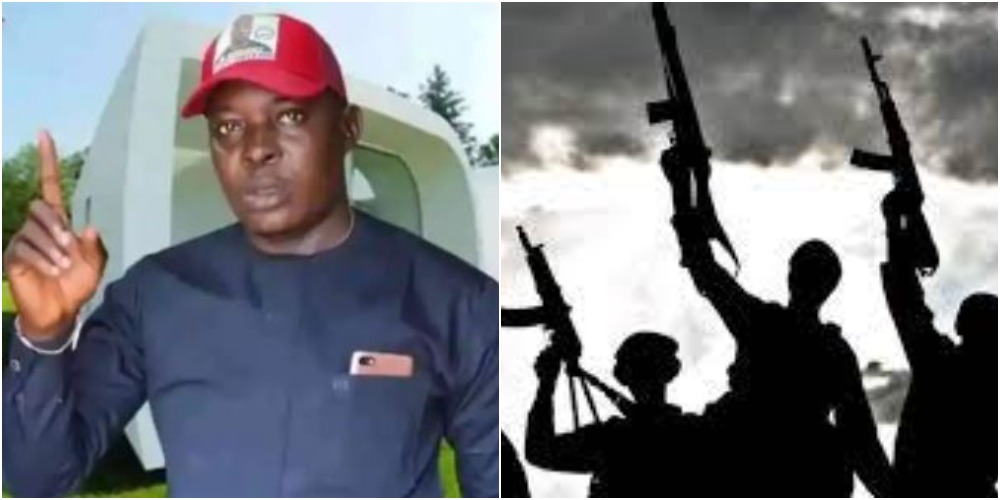 Hon. Adjekpovu died a week after he was allegedly shot by suspected herdsmen on his way back from a function along the Eku/Abraka road.

Multiple sources disclosed that the suspected herdsmen blocked the Eku-Abraka road at about 5:30pm and fired several bullets into the councilor’s car that ended up in the politician’s abdomen.

The lawmaker, who represented the people of Ward 17 Ovu-Inland, was said to have died in a hospital where was receiving medical treatment in Warri.

The Council was thrown into a state of mourning in the early hours of Thursday, December 16, when the news filtered into the area that the lawmaker is dead.

This comes barely 24 hours after gunmen suspected to be bandits killed a member of the Kaduna State House of Assembly, Honorable Rilwanu Aminu Gadagau.