Founder of the Foundation for Investigative Journalism (FIJ), Fisayo Soyombo has been detained at the Nigerian Police Force headquarters in Abuja. 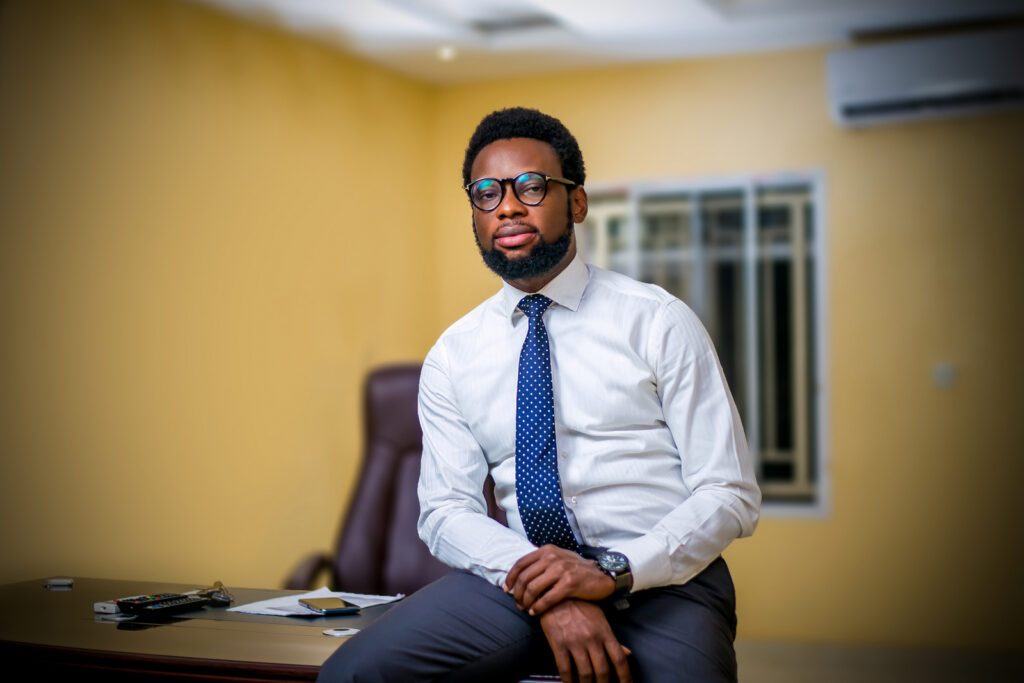 The stealing and embezzlement was done in his former role as Commissioner of Police in charge of Budget and Finance at the Nigeria Police Force Headquarters.

However, FIJ’s visit to the project locations three years later revealed that nothing or little had been done.

On a visit to the over N245million transit camp in Riyom, Plateau State, for instance, FIJ found two uncompleted bungalows and a few mobile buildings on an expanse of land, with our real estate expert who examined the project reporting: “Look at that building in red roof, which happens to be a police station in the camp, with N9million or N10million, you can raise that building up to that level.”

A statement by FIJ today reads:

Soyombo was on a long trip on November 23 when he received an SMS that read: “Good Afternoon sir, this office is conducting an investigation in which your name and phone number featured, in view of this, you are to interview the Head, IGP Monitoring Unit on the 29th November, 2021 by 1000hrs at 1st Floor, Force Hqtrs, Abuja. Thanks.“

Knowing he committed no offence, he honoured the police invitation on Monday, days after returning from the trip, only to discover it was in connection to a story exposing the award of transit police camp projects that do not exist to the tune of the contract sums.

FIJ understands that a group of lawyers petitioned Usman Alkali, the Inspector General of Police, over the story, asking for the “prosecution” of those behind it for defamation under the Penal Code.

The lawyers are led by one Stefan Onome Okorodudu and they claim to operate under a joint mandate as “Concerned Lawyers in defence of the Nigeria Police and its officers from the peddling and publication of falsehood”.

Meanwhile, the police have yet to offer any explanations on the use to which the transit camp funds were put, and why the structures in the five states do not represent anything close to the huge sums of money awarded for them.

In other news, a police officer has been killed during an attack by unknown gunmen who invaded the Abia State Police Headquarters in Umuahia. 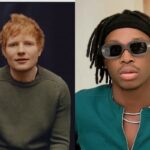 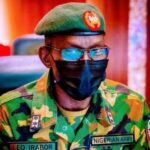