Lagos State Governor, Babajide Sanwo-Olu said Lagosians will miss out his vision to further develop the state if they fail to re-elect him for a second term in 2023. 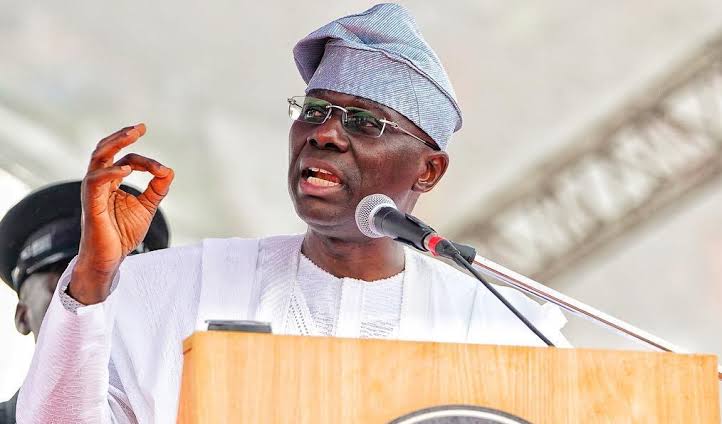 During a Channels TV interview on Friday, the governor urged the electorate to consider him for a second term, noting that his administration is performing well by his judgment.

Sanwo-Olu said his government is trying to do its best and meet the expectations of citizens and also finish his first term “strong”.

On his re-election for a second term, the governor said when the time comes, he would ask questions, consult stakeholders on what they want and the way forward.

READ:  2023: I Will Remain In PDP Even If I Don’t Get Presidential Ticket - Nyesom Wike

He said, “As you speak, we have done about two-thirds of our time; about 66.7 percent because we count it every day. The field is not open yet but for me, it is about ensuring that these four years that I have, I promise my citizens to put every bit of my sweat into it.”

“I will ask, I will consult. Citizens, how do you see it? These are some of the things; that’s how you get it down. Try and finish very strong. You know when it is time for us to do all the politicking we will do it.

“I think we are doing a very good job if I dare say so. I think the citizens know what it is they will be missing if they don’t let us continue to wrap up all the things we are doing.”

The governor, while speaking on the railway and other transportation projects in Lagos noted that his government planned to reduce gridlock in Lagos, create more employment and investment opportunities.

Sanwo-Olu said; “That is the plan, that is the vision and how you need to be looking at it strategically is how efficient are people on the road, how much of journey times can we reduce.

KanyiDaily recalls that Governor Sanwo-Olu had also drummed support for the National Leader of the All Progressives Congress (APC), Bola Tinubu, who he described as the most salable candidate for the 2023 presidency. 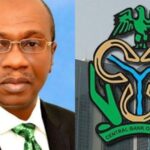