President Muhammadu Buhari has revealed that one of his problems with the Igbo people is their call for the creation of another State from the South-East. 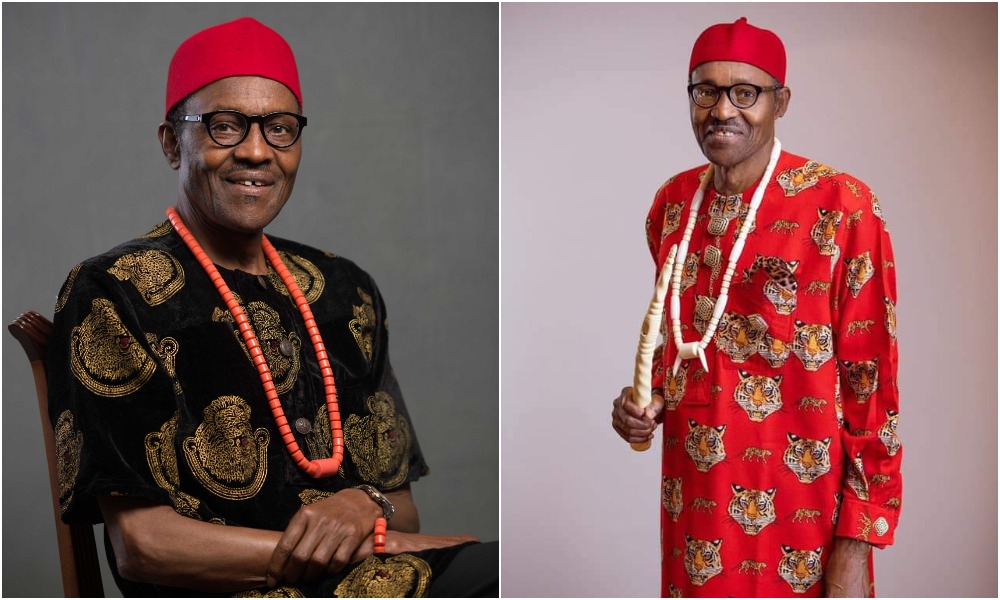 Speaking during an interview with Channels TV on Wednesday, Buhari said that those pushing for the restructuring of Nigeria lacked the basic knowledge of the process.

According to him, some South-East leaders had approached him and demanded the creation of one more state to give the region an equal number of states like the other geographical regions.

Buhari said he is yet to receive feedback from the Igbo leaders whom he gave the assignment to check the map and see how many of the existing states would contribute to the new one.

The president said: “Those who talk of restructuring; I want them to define what they mean in their own concept of restructuring. Do they want more states? If they want, look at the map of Nigeria, at whose expense?”

“I have a problem with people from South-East; they said they wanted another state, as each of the geopolitical zones has six states.

“I said go and look at the map and see how many of the existing states will contribute to other states. That was the last I heard from them.”

KanyiDaily recalls that Buhari had also insisted that the detained leader of the Indigenous People of Biafra (IPOB), Nnamdi Kanu, must continue his trial in court to defend himself for insulting Nigeria from Europe.

READ:  INEC Releases Names Of Elected Senators As They Set To Receive Certificates Of Return On Thursday