Staff working in the National Assembly, operating under the Parliamentary Staff Association of Nigeria (PASAN), have staged a protest over the non-implementation of minimum wage. 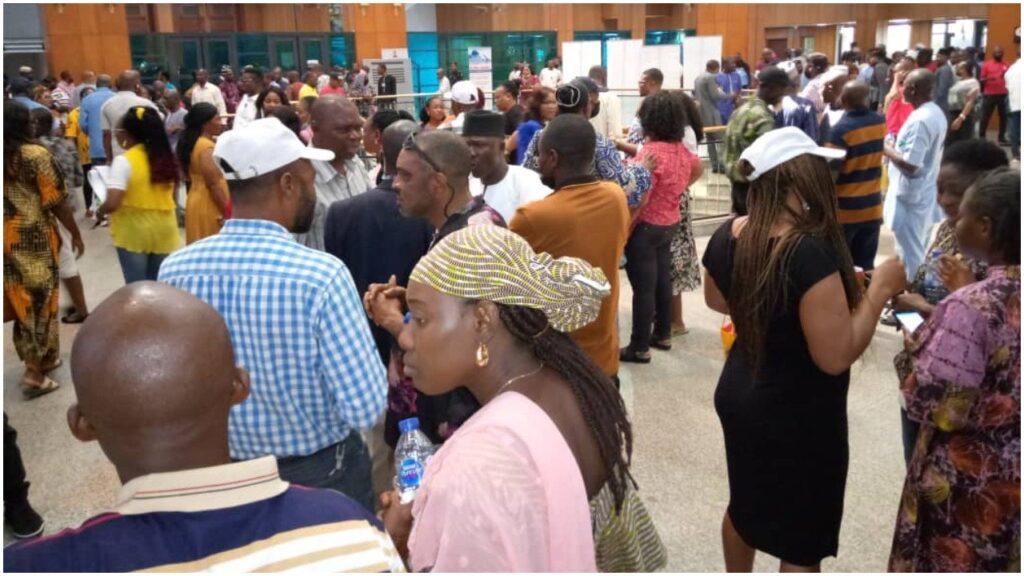 They condemned the action of the Chairman of the National Assembly Service Commission (NASC) for breaching the memorandum of understanding (MoU) entered into in 2021.

A copy of the resolutions to embark on protest dated 6th January 2022 and addressed to the Clerk to the National Assembly (CNA) showed that the association raised six fundamental breaches by the NASS management that triggered the protest.

READ:  "Obasanjo Is Number One Problem We Have In Nigeria" - Oba Akiolu Of Lagos

The resolution, which was signed by the association’s Chairman, Comrade Sunday Sabiyi, and the Vice-Chairman, Comrade M.A. Liman, accused the NASC and NASS of deliberate contempt of their MoU which was agreed on 14th April 2021 stating that “there would be full implementation of the new National Minimum Wage Act, 2019, and the Revised Condition of Service.”

Part of the resolutions read: “Following the Management’s breach of the Memorandum of Understanding entered with PASAN on the 13th April 2021, on the full implementation of the new National Minimum Wage Act, 2019, and the Revised Condition of Service, Congress hereby observes put the management on protest notice.”

The Clerk’s media adviser couldn’t be reached on phone, but the Chairman of PASAN, Sabiyi Sunday said executives of the association would be attending an emergency meeting called by the National Assembly Service Commission to address issues raised by the workers.

KanyiDaily recalls that the Federal High Court in Abuja had ordered the immediate arrest of a former Clerk of the National Assembly, Mohammed Omolori, over allegation of N400 million fraud.

READ:  Be Happy That Buhari's Name Can Fetch A Lot Of Good Things For Nigeria - Presidency 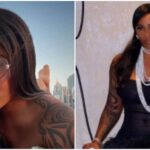 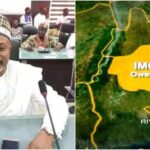