Ebonyi State Governor, David Umahi has warned residents of the state to disregard the recent sit-at-home order imposed by the Indigenous People of Biafra (IPOB). 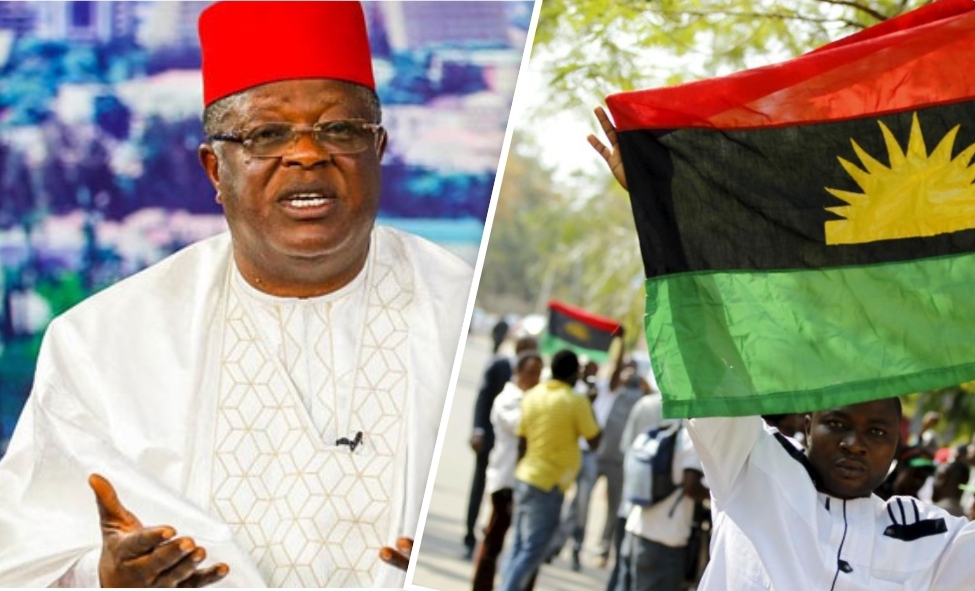 KanyiDaily recalls that the IPOB had declared a sit-at-home in the South-East on Tuesday in solidarity with its leader, Nnamdi Kanu, whose trial comes up from January 18 to January 20.

However, in a statement on Sunday, Umahi through the Commissioner for Market and Park, Mr Nwachukwu Eze, said the people of the state would not be part of the IPOB order.

The Ebonyi government directed all markets and parks in the state to open for business, warning that failure to do so will attract “severe punishment”.

The statement reads, “All markets and parks leaderships in Ebonyi are by this announcement directed to ensure that markets are open for businesses on Monday, Tuesday and Wednesday,” Nwachukwu Eze, commissioner for markets and parks.

“The state is not in any way part of the sit-at-home order by IPOB. Please note that strict compliance to this directive is very important as failure to do so will attract severe punishment.”

This comes days after Governor David Umahi, who recently declared his interest to run for the 2023 presidency, said Ebonyi State “will never” be part of IPOB’s proposed nation of Biafra. 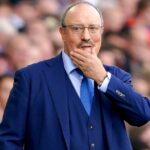 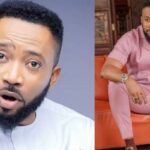