Ebonyi State Governor, David Umahi has reiterated that his state will never be part of Biafra, saying that “we are better in a fair and equitable Nigeria”. 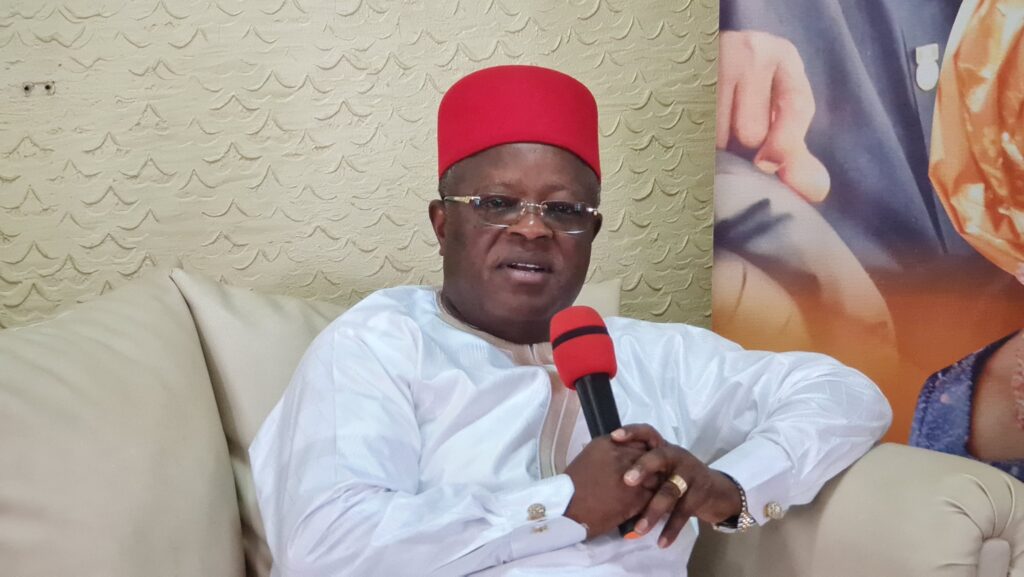 The Governor stated this barely 24 hours after declaring his intention to contest for the 2023 presidential election, saying he was acting on God’s directive.

Speaking on Thursday at the Ecumenical Centre in Abakaliki, the governor said Ebonyi will not join the Biafra struggle because of alleged oppression among other states in the South-East.

He said, “Let nobody be afraid of the presidency of an Igbo man. The Igbo man is a builder and not a destroyer. There is no Igbo man that will be the president of this country and would like to divide or destroy it because we have investments everywhere.

“First and foremost, I have been saying it. If anybody tells you about Biafra, Ebonyi state will never be part of Biafra. We are not Biafra.

“We have been so oppressed and now we are finding our feet and you want us to go back. We will not. We will not.

KanyiDaily recalls that three months ago, Governor David Umahi had said that the marginalization and slavery of Ebonyi people by other Igbos is the reason why they will never be part of Biafra. 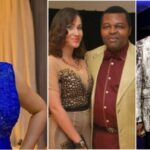