British media personality, Simon Cowell, who is a judge at the X Factor talent show, has finally proposed to his girlfriend, Lauren Silverman, after dating for 13 years. 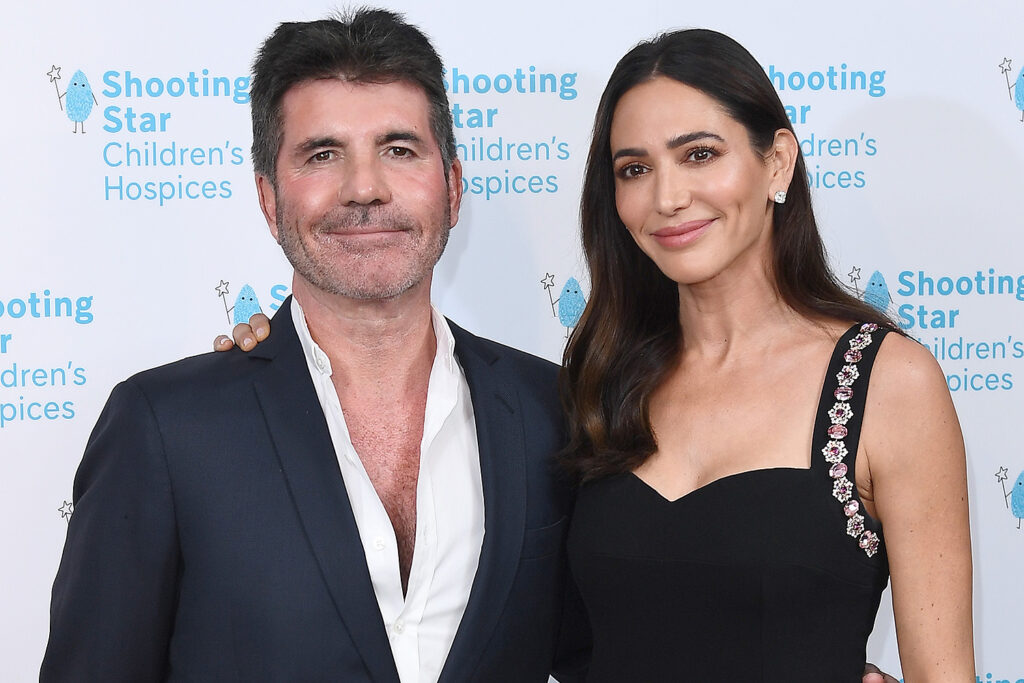 The Sun reported on Tuesday night that Simon surprised Lauren with a beach proposal on Christmas Eve during a recent family getaway to Barbados.

The 62-year-old personality, who had previously declared he didn’t believe in marriage, proposed to his 44-year-old lover in the presence of their seven-year-old son Eric, and step-son Adam, from Lauren’s first marriage.

It was gathered that Simon got down on one knee with an engagement ring in front of their children and Lauren was left “stunned” by the surprise proposal and said “yes” to marrying the famous judge who is known for his stern criticisms at the American Idol.

The source said; “Simon and Lauren are ridiculously, nauseatingly in love – incredibly, lockdown brought them closer than ever.

READ:  Nigerians Arriving Dubai Says They're Being Detained And Their Passports Seized [Video]

“Lauren was absolutely stunned and never in a million years expected Simon to pop the question. She burst into tears – happy tears – and obviously said ‘yes’ straight away.

“It was important to Simon that the kids were there too, as he adores them both and the family they’ve become.

“Lauren has been Simon’s rock over these past few years – supporting him when he broke his back, and through thick and thin generally. They make a wonderful couple.

“Whilst Simon never thought he was the marrying type, he’s realised he’s met the woman of his dreams – and couldn’t be happier. In the words of Beyoncé, it was time to put a ring on it.”

KanyiDaily recalls that Nigerian artiste, Skales had also shared a video showing the romantic moment he proposed to his girlfriend at her birthday party. 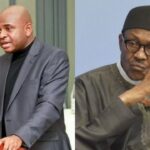 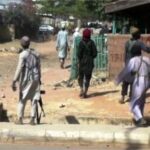