Nollywood actress, Peju Johnson has revealed that she may accept the marriage proposal of the Ooni of Ife, Oba Adeyeye Ogunwusi if he proposes to her. 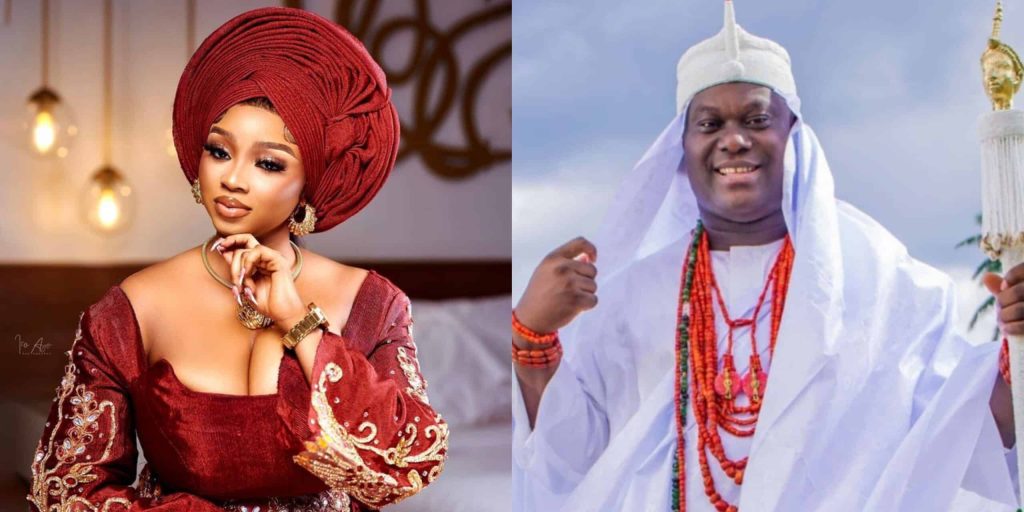 KanyiDaily recalls that the Ooni of Ife, Oba Adeyeye Ogunwusi, recently married six wives over one month, also he is set to marry his seventh wife.

During an interview with Punch, Peju revealed that she is from a royal family in Ile-Ife but is not a fan of royal marriage because she prefers regular people.

The actress, however, said there is a possibility that she would accept to be the monarch’s wife, even though she doesn’t want to marry from her hometown because men from Ile-Ife are a different breed.

She said, “I may accept. But, it’s a ‘may be’. I am actually from a royal family in Ile Ife too. But, I am not a fan of going (marrying) into a royal family. I prefer regular people. Also, I have always said that I don’t want to marry from my town. Men from Ile Ife are a different breed.”

When asked if she often gets favour from her male fans, teh actress said, “I have sweet fans all around that care about me.”

Asked to recount a memorable moment she had had as an actress, Johnson said, “While shooting my movie, ‘Suliya’; one of the actors mistakenly hit my eye, and it affected me to the point that I could neither see clearly nor look into the sun. I thank God that I am fine now, and I’m able to see.”

Speaking ob whether she would go under the knife if given the chance, Peju said that she saw nothing wrong in going under the surgeon’s knife and ‘fixing’ what one does not like about one’s body.”

She said, “There is nothing wrong with fixing what one does not like about one’s body if one can afford it. That doesn’t mean one is insecure or one has low self-esteem and zero self-love.”

This comes a week after another actress, Nkechi Blessing visited Ooni of Ife’s palace after she announced that she was ready to marry the monarch who embarked on a marriage spree between September and October.

READ:  Police Arrests Sergeant For Killing Man Who Was Returning From An Event In Lagos 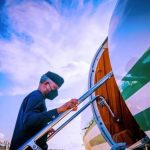 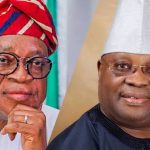