The Director-General of the Tinubu Support Management Council, Abdulmumin Jibrin has reacted to the controversy trailing the source of wealth of Bola Tinubu, the National Leader of the All Progressives Congress (APC). 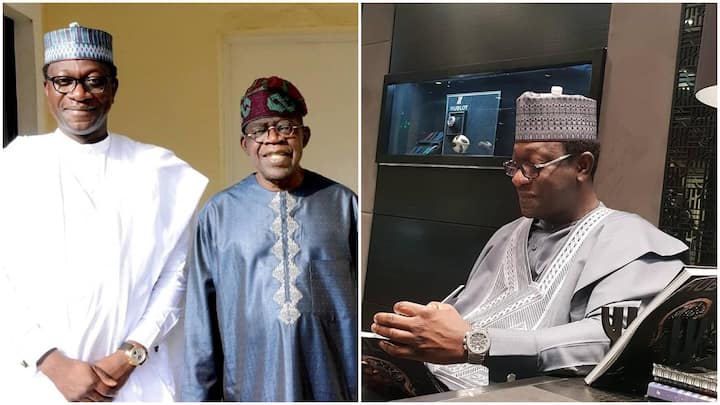 In a statement on Wednesday, Jibrin claimed that he was shocked when he recently discovered that Tinubu owned large shares in the technology company, Apple, and he’s also a big shareholder in the English football club, Manchester United.

According to Jibrin, the APC leader shared the information with him while they were watching a football match together at the residence of the former Lagos state governor.

The ex-lawmaker, who wondered why Nigerians are asking for Tinubu’s source of wealth, said the APC leader has been funding pro-democracy groups with his resources since the 1990s, stressing that nobody has disputed the stated fact.

He said: “I was shocked to discover that Asiwaju has enormous shares in Apple Corporation, and also lately while watching football with him, I also discovered that he is a big shareholder in Manchester United.

“Asiwaju has been funding pro-democracy groups since the 1990s, using his investment to support them. No one has disputed this fact. Why were they not asking him where he got his money then?“

KanyiDaily recalls that Tinubu had recently declared interest to contest in the 2023 presidential election, saying his bid to vie for the presidency was a “lifelong ambition”. 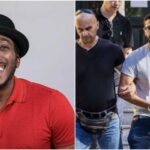 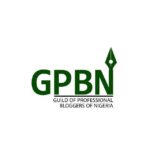