Nigerian rapper, Folarin Falana, popularly known as Falz, said he would rather die fighting for good leadership than getting knocked down by a bike man due to bad governance. 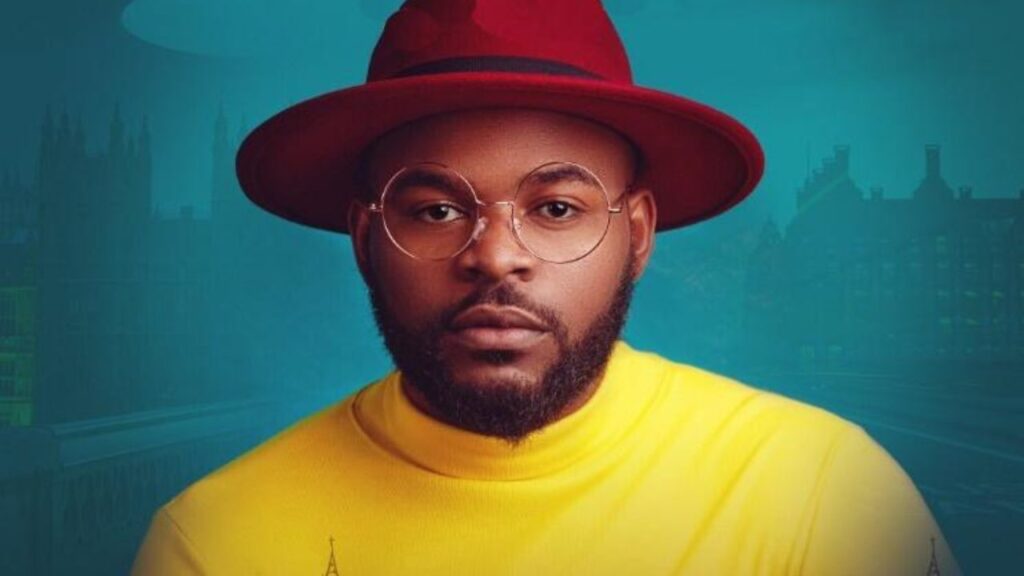 Falz Speaks On 2023 Election In Nigeria

During an interview with Hip TV published on Wednesday, the rapper revealed that he had registered for his permanent voter card (PVC), urging Nigerians to get theirs before the 2023 general elections.

Falz said it is no more news that Nigerians suffer “so much injustice” due to the flaws in governance, noting that every Nigerian is one small sickness away from either going broke or passing away.

He said: “Everywhere is hot but our heads need to be hotter. Saying we’ve faced so much injustice is an understatement. We’ve seen so much nonsense that the authorities haven’t owned up to. There’s so much rubbish going on.

“Everybody knows that right now more than ever. Everyone should register to vote. 2023 is literally here already. Before the deadline, which I think is June, we all need to register. It’s very easy. You can do it online.

“It’s a rough environment we’re living in. But I feel like there’s nothing to be scared of when you’re already at rock bottom. That’s how everyone should be feeling. It can’t get much worse than this.”

“What’s there to be happy about or fear for in life so fickle and fragile? I’d rather die fighting for a cause than getting knocked down by a bike man because there’s no proper traffic control. It’s as simple as that.”

KanyiDaily recalls that last year, Falz rejected the invitation of Lagos Governor, Babajide Sanwo-Olu to a peace walk for “the healing of Lagos” in commemoration of the #EndSARS movement.

“Meeting You Changed My Life” – Gospel Singer, Tim Godfrey Gets Engaged To Girlfriend