A Federal High Court Abuja has dismissed a suit seeking to challenge the eligibility of former Vice President, Atiku Abubakar, to contest for the office of the president. 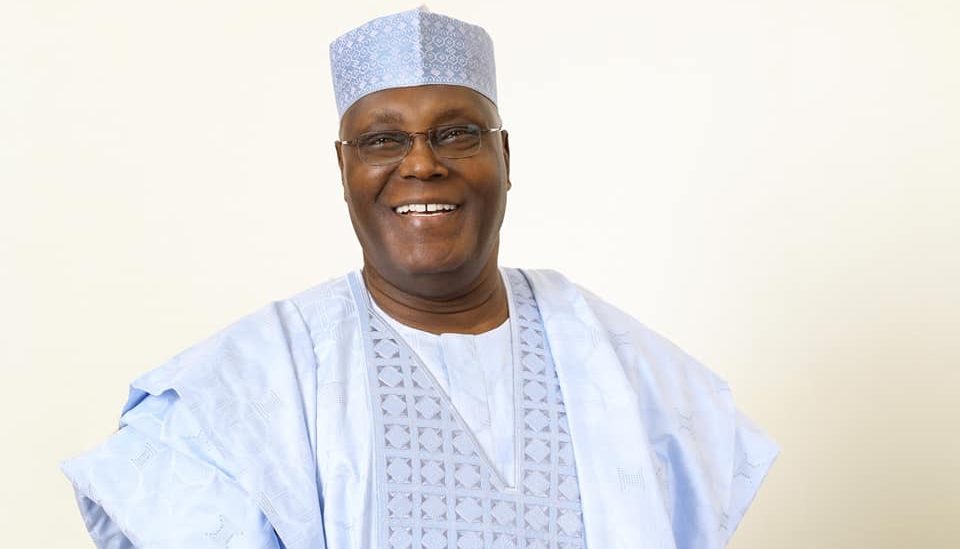 Delivering judgment on Monday, February 21, Justice Inyang Ekwo, dismissed the suit on the grounds that the plaintiff that instituted the case lacked the locus standi (legal right) to do so.

Justice Ekwo described the plaintiff as a “busy body and meddlesome interloper.”

The News Agency of Nigeria reports that a group, Incorporated Trustees of Egalitarian Mission for Africa, in a suit marked: FHC/ABJ/CS/177/2019 had sued Atiku, the People’s Democratic Party, the Independent National Electoral Commission and the Attorney General of the Federation as 1st to 4th respondents respectively.

The EMA challenged Atiku’s eligibility to contest for the presidency on the grounds that he was not a Nigerian citizen by birth.

The group asked the court to hold, among others, that considering the provisions of Sections 25(1) &(2) and 131(a) of the constitution and the circumstances surrounding the former vice president’s birth, he cannot contest for the top office.

NAN also reports that the Adamawa State Government, through its Attorney-General (AG), had on July 27, 2021, sought an order of the court to be joined in the suit.

The court, in the motion dated April 26 and filed June 24, granted the prayer of the AG of Adamawa to be joined in the case as the 5th defendant.

The Adamawa government had told the court that Atiku was eligible to vie for the office of the president.

It said Atiku, against whom the suit was primarily directed, is a citizen of Nigeria from Adamawa who had been elected as a governor of the state in 1999 and served as the vice president of the country between 1999 to 2007.

It stated that the suit threatened the right of not just the ex-vice president to contest the office of the president “but that of the citizens of Nigeria, of Adamawa origin covering 12 out of the 21 Local Government Areas in the state.” (NAN)

KanyiDaily recalls that a Court of Appeal in Abuja had also adjourned a case seeking the nullification of President Muhammadu Buhari‘s victory in 2019, and the declaration of Atiku Abubakar as president.

READ:  "You Are A Loser!!!" - Fayose's Brothers Compose New Song For Dino Melaye After He Lost PDP Senatorial Ticket (Video)

2023: I’m Ready To Get Dirty, Nothing Can Stop Me From Becoming President – Tinubu