The House of Representatives has called on the President Muhammadu Buhari-led Government to declare a state of emergency on ritual killings in Nigeria. 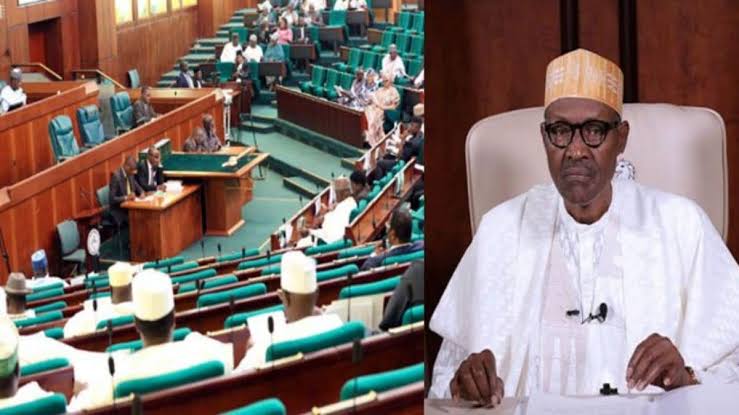 During a plenary session on Wednesday, the deputy minority leader of the house, Toby Okechukwu, moved a motion to declare a national emergency on ritual killings which have taken an alarming dimension in recent times.

Okechukwu also asked the National Orientation Agency (NOA), parents, schools, religious leaders and the media to embark on a national campaign to change the narrative on the menace.

He said, “The upsurge of reported ritual killings with increasing cases of abductions and missing persons in different parts of the country, which in most cases, the culprits also rape, maim, kill and obtain sensitive body parts of unsuspecting victims for rituals,” he said.

“Merchants of such wicked acts often use social media as a ready tool to advertise their evil behaviour. Ritual killing has become a predominant theme in most homemade movies which if not checked, our younger generation may begin to view as an acceptable norm.

“There are several reports where law enforcement agents arrested and paraded suspects of ritual killings with gory pictures of human skulls and dismembered bodies.

“Fake clerics, imams, herbalists and native doctors are often complicit in the heinous practices. Although our communities are getting more religious with the proliferation of churches and mosques, the ugly trend of ritual killing is on the rise as the quest for wealth at all costs pervades our society.

“Youths in other climes are embracing science and technology as a way of maintaining pace with our dynamic world, some of our youths seem stuck in the mistaken belief that sacrificing human blood is the surest route to wealth, safety and protection.

“Such cruel and barbaric acts should no longer be promoted in our society given the demands of today’s world.”

The lawmaker said the Nigerian movie industry and the media have roles to play in “moulding behavioural patterns in our society”.

The motion was unanimously adopted when it was put to a voice vote by Idris Wase, deputy speaker of the house.

The lawmakers also called on Adedayo Thomas, executive director, National Film and Video Censors Board “to rise to the mandate of the agency as the clearinghouse for all movies produced in the country”.

They also asked Usman Baba, the inspector-general of police to “take urgent steps to increase surveillance and intelligence gathering with a view to apprehend and prosecute all perpetrators of ritual killings in Nigeria”.

The house subsequently mandated its committees on information, national orientation, ethics and values as well as police affairs to ensure compliance and report back within four weeks.

KanyiDaily recalls that a former Senator, Ben Murray-Bruce had also condemned the increasing trend of ritual killings among Nigerian youths, saying that such action would not make them rich overnight.

READ:  Woman Runs Mad After Being Dropped Off By Suspected Ritualist In Sapele, Delta State [Video] 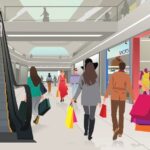