A Nigerian man has taken to social media to share the voice note of his girlfriend asking him to use his parents for a money ritual so that he can provide for her needs. 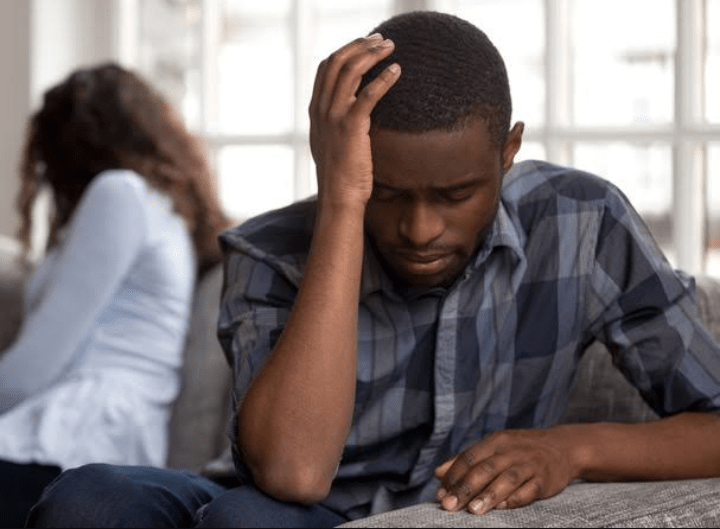 In the purported voice note, the lady could be heard scolding her boyfriend over his financial incapabilities while comparing him to his mates who are indulging in fetish practices just to make money.

She threatened to leave him if he doesn’t adopt their lifestyle by sacrificing his parents for money ritual so that he too, can have money and eventually be able to take care of her needs.

Sharing the voice note on his social media page, the man wrote: “My girlfriend told me to use my parents 4 money ritual because I can’t provide for her needs and threatening to leave if am not serious with her advice”

Listen to the voice note below:

KanyiDaily had also reported how a Nigerian man used his house rent money to buy a brand new buy iPhone for his girlfriend after she threatened to dump him if he fails to do so. 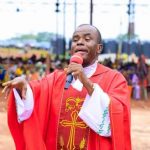 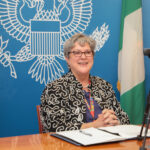