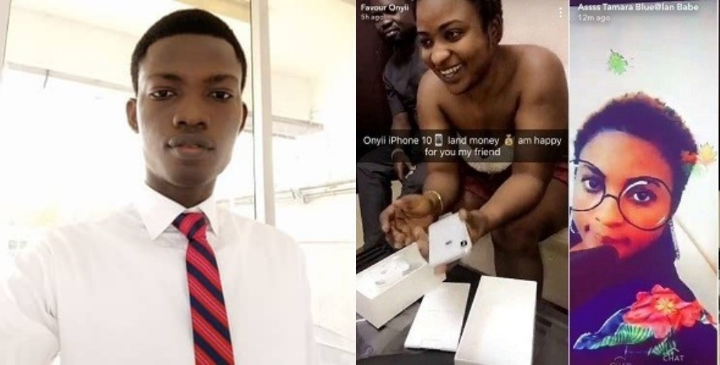 A Nigerian man identified as Seun has left his followers in shock after narrating how he used his house rent money to buy a brand new buy iPhone for his girlfriend after she threatened to dump him if he fails to do so.

According to the guy, the whole thing happened during his lover’s birthday. Apparently, she had threatened to dump him if he failed to purchase the phone for her.

Fueled by pure love and adoration for his lover, he decided to be the “perfect boyfriend” by fulfilling her heart desire. He took the money meant to settle his rent and bought the iPhone for his girlfriend.

“It was her birthday. She insisted I must get her a new iPhone X or she calls it quits. Out of love, I used the money for my rent to get her the phone. I have just today to pay my rent.

His followers, however, didn’t take it lightly as some wondered if he was truly in his right senses. 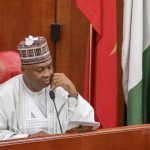 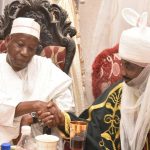