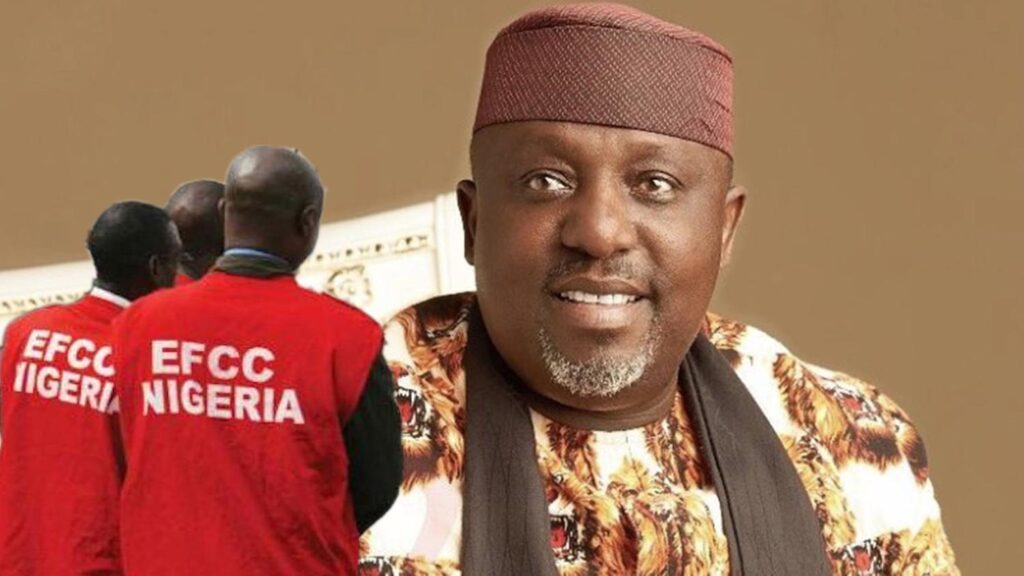 KanyiDaily recalls that on January 31, the EFCC charged Okorocha with allegations he conspired with others, including an APC politician and five companies, to steal N2.9 billion from public coffers.

Okorocha, through his counsel, Ola Olanipekun, had approached the court, presided over by Stephen Pam, seeking the enforcement of some orders earlier made in the lawmaker’s favour in a case between him and the EFCC.

According to Olanipekun, the court, on December 6, 2021, granted the prayers of his client and ordered the EFCC to stop the prosecution of Okorocha after faulting the process of investigation adopted by the agency.

The court had also prohibited the EFCC from investigating or carrying out any other action against the former governor, while asking the anti-graft agency to release his passport and any other travel documents.

Olanipekun said the orders were predicated on the case they brought before Justice Pam when the EFCC last year carried out an investigation and announced its outcome in the media that his client mismanaged the sum of N5.7 billion when he served as Governor of Imo State without inviting the Okorocha for interrogation, an action he says was an abuse of his fundamental right to a fair hearing and presumption of innocence.

At the resumption of proceedings on Tuesday, Olanipekun said he returned to the same court 4 to seek the protection of his client’s rights because the EFCC has refused to obey any of the three orders earlier made.

He accused the EFCC of filing new charges against his client recently, based on the same investigation that the court had invalidated in December.

N.A. Dodo, the EFCC counsel, pleaded with the court for time to respond to the processes.

He denied that the EFCC was acting in defiance of the court’s decision, saying the commission had invited Okorocha to pick up his international passport and travel documents, but that the former Imo governor had failed to respond.

Pam, the trial judge, however, said he was not happy with the attitude of the EFCC on the matter, noting that he would not tolerate contempt.

“I take exception to disobedience. Your organisation (EFCC) should not do anything to the applicant until this matter is determined,” he said.

“What is the order? Obey it. If you are not okay with the judgement, go and appeal it. Don’t allow the drama that took place in my court in the matter between Peter Odili and Nigeria Immigration to take place here.”.

KanyiDaily recalls that Okorocha, who had insisted that the fraud charges against him were politically motivated, had visited President Muhammadu Buhari to seek his intervention over the action of the EFCC. 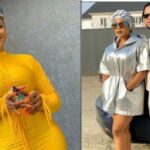 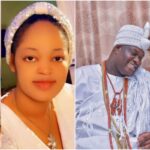