Nollywood actress, Uche Ogbodo has revealed that she secretly tied the knot with her baby daddy, Bobby Maris before they welcomed their child. 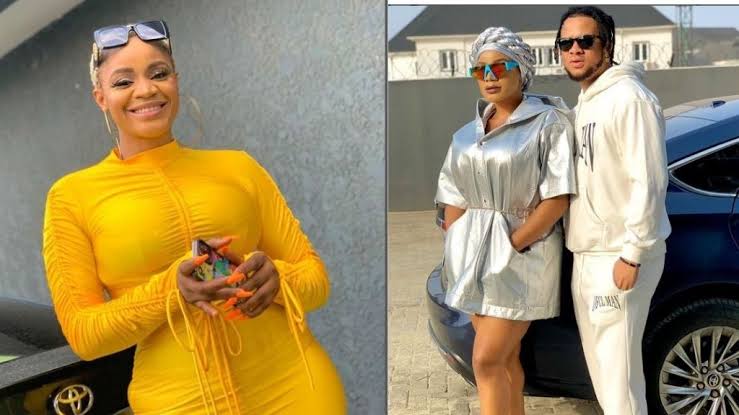 When asked to confirm the news, Ogbodo said she married Bobby Morris shortly before their baby was born, but she chose to keep it a secret because she was enjoying the controversy being stirred by her relationship with her younger lover.

She said: “Well, yes we are (married). Shortly before my baby was born. I just loved the whole groove and stir my relationship caused online, so I decided to keep it to myself. Besides it’s my life, I can choose to share my news whenever I want.”

READ:  I Will Disown Nigeria For Togo If Tinubu Becomes President - Bode George

The mother-of-two also revealed that she would add her hubby’s name to hers soon. “Yes I will surely add my husband’s name to mine soon”, she said.

Asked how it felt like being married to a younger man, Uche Ogbodo said: “Marriage is Marriage and age is just a number. My man acts really mature and that’s all that matters.”

Uche’s first child is a seven-year-old girl named Stephanie from her marriage to her ex-husband, Apo Arthur. The actress welcomed Lumina Maris, her second child in June 2021.

KanyiDaily recalls that Uche Ogbodo had recently revealed that she didn’t bathe for three months during the COVID-19 lockdown, and many people thought she had contracted HIV due to an ailment she suffered three years ago.

READ:  Kylie Jenner Surprises Travis Scott With Lamborghini On His Birthday, Pleads With Him For Another Baby 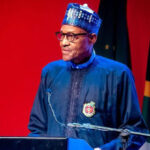 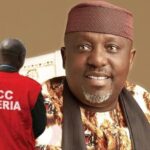