UFC middleweight champion, Israel Adesanya has once again defeated a former champion, Robert Whittaker, by unanimous decision to retain his title in Houston. 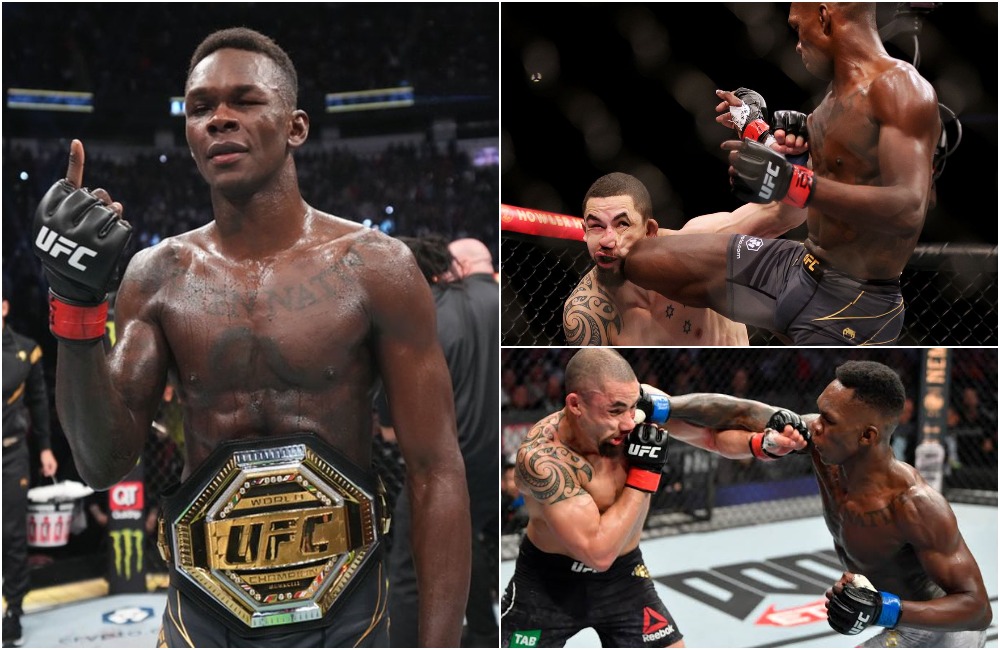 KanyiDaily recalls that Adesanya had previously knocked out Whittaker in the second round at UFC 243 in October 2019 to emerge the undisputed middleweight title in Melbourne.

But during the rematch at UFC 271 in Texas on Saturday, February 12, Whittaker fought to a much more conservative gameplan, which kept him in the contest all the way to the judges’ scorecards.

After their tightly-contested title bout at the Toyota Center went the distance, all three judges were in agreement on the victor, and Adesanya was awarded the unanimous decision with scores of 48-47, 48-47, 49-46.

Adesanya, 32, dropped Whittaker, 31, with a straight shot in the opening minutes of the bout, and the challenger cut a somewhat demoralised figure on his stool after the first round as he told his corner how much trouble the champion’s leg kicks had already caused him.

But for the remainder of the bout, Whittaker looked to keep Adesanya guessing as he worked behind a well-drilled double jab and mixed in takedown attempts to keep himself in contention.

However, it was Adesanya’s cleaner striking from a range that proved crucial as he hammered Whittaker’s legs with kicks throughout the contest and effectively nullified the challenger’s offence on the ground to improve his record to 21-1 and extend his undefeated run as a middleweight.

The win over Whittaker was Adesanya’s fourth defense of the middleweight championship since winning the belt in the first meeting with Whittaker.

KanyiDaily recalls that Israel Adesanya suffered the first loss of his MMA career in March 2021 after moving up a division and finding himself outmuscled by Jan Blachowicz through a unanimous decision. 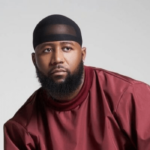 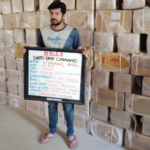