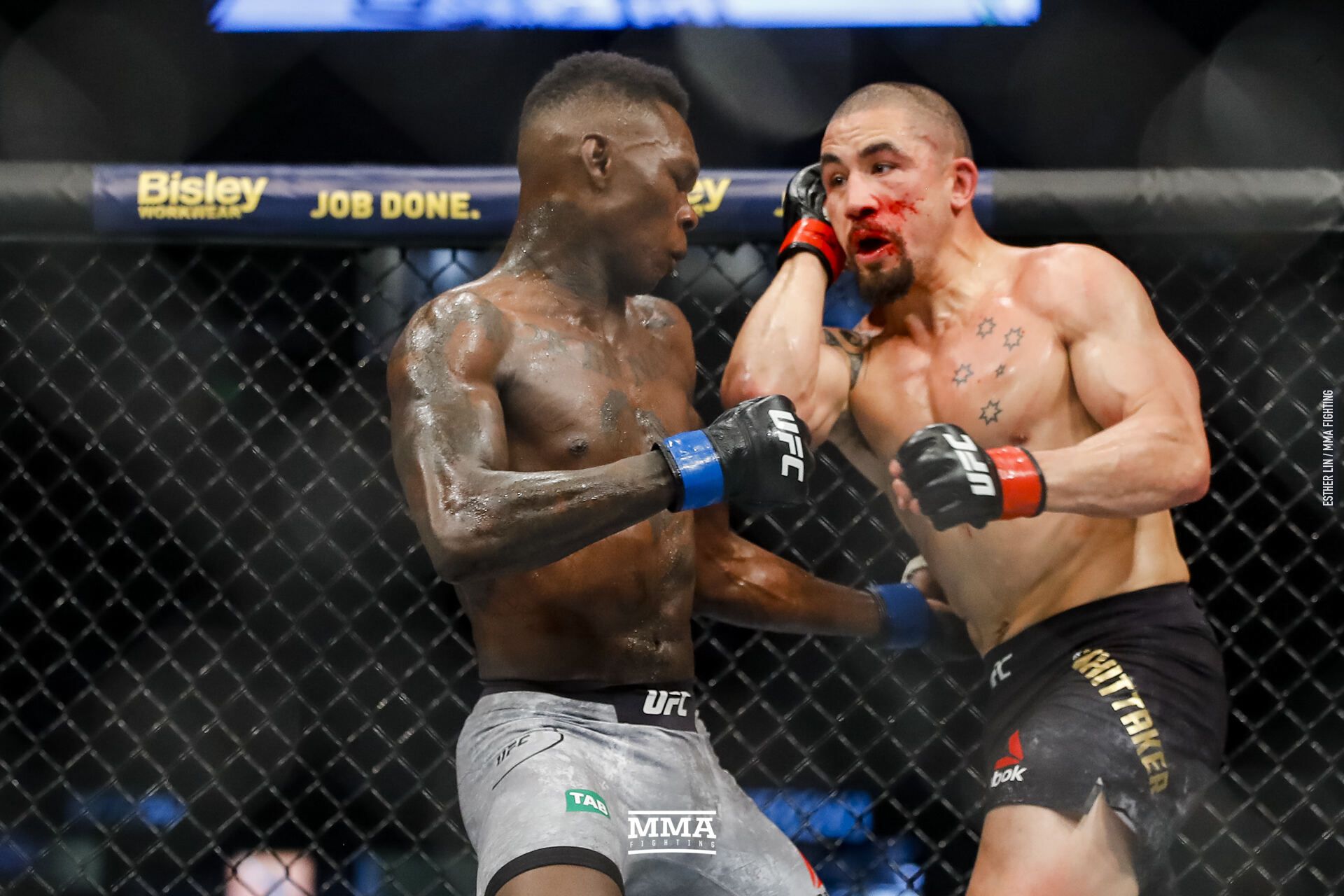 Following his victory, Adesanya has now improved his unbeaten MMA record to 18-0-0, and his UFC record is 7-0 in less than two years (18 months) into the sport.

In front of a big crowd at Marvel Stadium, Adesanya who entered the octagon as interim champion, knocked out Whittaker (20-5 MMA, 11-3 UFC) at the 3:33 mark of the second round to unify the title.

Nigerian born professional kickboxer, Israel Adesanya @stylebender has made the country proud with his defeat of Robert Whittaker to emerge the undisputed UFC middleweight champion. I say a big congratulations to him. pic.twitter.com/2cMxJEhMHp

The first round was cagey affair as both fighters failed to land significant blows, though, Whittaker came out loading up his shots, catching Adesanya several times with jabs, hooks and overhands.

However, as the round progressed, Adesanya got his bearing and struck back. He sent Whittaker to the canvass with a right hook straight to the face, but the horn stopped the Nigerian as he was about to apply the finish on the Aussie.

ISRAEL ADESANYA WITH THE KO! ?

In the second round, Adesanya landed a head kick and several punches to Whittaker’s face which sent the Australian crashing to the ground, but the Nigerian still had time to apply the killer hammer punch to end the proceedings, a result that sees him become the new middleweight champion of the world at the 3:33 mark of the second round.

Israel Adesanya becomes the new Undisputed UFC Middleweight Champion, after rising from being the Interim Champion.

He paid homage to his parents after successfully defending the title against Robert Whittaker. pic.twitter.com/FNRfA5bZXP

The scores at the time of the stoppage read 10-9 in favour of Adesanya.

Watch video of the Adesanya’s parents celebration after their son’s victory:

Israel Adesanya's parents in their mood of celebration after his victory as the UFC Middleweight Champion. pic.twitter.com/k71QntFVu5 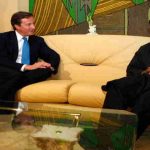 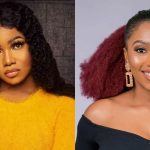