Hollywood actor, Jussie Smollett has been released on bond from jail in Chicago pending an appeal against his conviction for falsely claiming he was the victim of a hate crime. 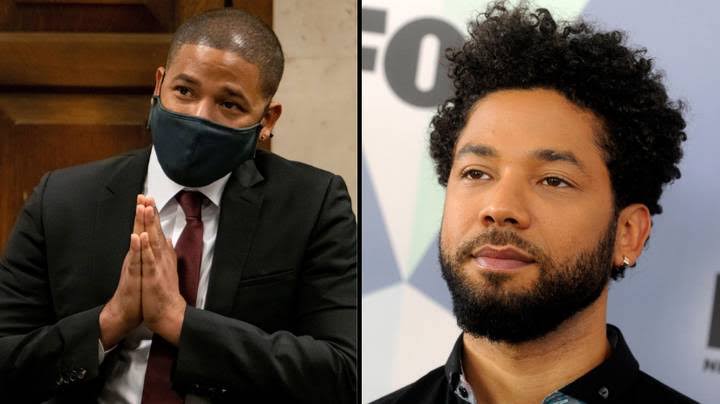 KanyiDaily recalls that in December 2021, the 39-year-old actor was found guilty of five counts of disorderly conduct for falsely telling police he was accosted two masked strangers in a racist and homophobic attack in January 2019.

On March 10, 2022, Smollett was handed a 150-day jail sentence after police investigation revealed that the actor, who is Black and gay, paid two men to stage the attack against him.

Chicago judge, James Linn had sentenced Smollett to 30 months of felony probation, with five months served in jail, and ordered that he pay $120,106 in restitution to the city of Chicago and a $25,000 fine.

But an Illinois appeals court on Wednesday,  March 16, ordered Smollett’s release from jail while the actor appeals his conviction for staging the fake hate crime against himself.

The 2-1 ruling by a three-judge panel noted that Smollett’s conviction was for a non-violent offense and said he could be released upon posting a $150,000 recognizance bond.

READ:  Stan Lee, The Creator Of Marvel's Comic Heroes Like Spider Man, X-Men, The Hulk And Others, Dies At 95

The actor’s defence team said they were “very, very happy” with the appeal justices’ ruling and said Smollett was the target of a racist justice system, CBS News reports.

His team argued his imprisonment – for what was described as a low-level, non-violent crime – was excessive and that his health and safety were in danger while he remained in prison.

They also questioned why Smollett had been imprisoned after a previous prosecutor dropped the charges against him in 2019.

“Regardless of what you think about this case… the real question is, should black men be walked into jail for a Class 4 felony? Shame on you if you think they should, that’s a disgrace,” his defence attorney Nenye Uche is quoted as saying in The Chicago Tribune.

KabyiDaily recalls that in April last year, the Nigerian brothers, Abimbola and Olabinjo Osundairo had also filed a defamation suit against Jussie Smollett’s lawyers with respect to the case. 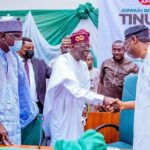 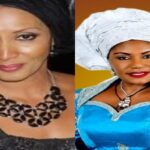