Nollywood actress, Anita Joseph has revealed that men still shot their shots at her despite being married to her husband, Michael Fisayo Olagunju, also known as MC Fish. 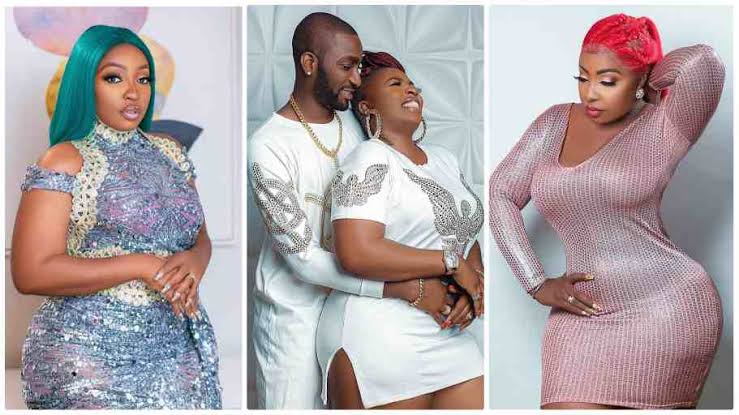 The actress, who disclosed this during a recent interview with Saturday Sun, said men can’t stop making passes at married woman because they don’t care about wedding rings.

She said, “Of course, men still chase me despite my wedding ring. They do so because I am a beauty. Well, men can’t stop making passes at you as a married woman, but it depends on you to put them in their places, and respect yourself. Don’t lead them on.

“These men don’t care about wedding rings. In fact, one told me that seeing my wedding ring makes it better for him because it will be only my husband and himself, because he doesn’t trust these girls outside, and I’m like ‘huh, you say?’

“Recently, I had one embarrassing encounter where this guy chased me around the mall, saying I must bless him with a peck because he loves watching my movies. It wasn’t funny at all.”

Anita Joseph further spoke about not doing any cosmetic surgery for her lovely curves, declaring that it is natural and she got it from her mother.

She said, “I don’t blame Nigerians for thinking that way, but it hurts those of us that have natural bodies to see people assuming you had surgery. It is annoying when you pass by people and they start arguing whether you did surgery or not.

“They should know the difference between natural and plastic; we are not the same. I have always been curvy, the same thing with my sisters too. My bum is not even close to that of my mum’s.”

KanyiDaily recalls that Anita Joseph had sparked controversy on social media after revealing that her husband washes her panties all the time and there’s nothing wrong with it. 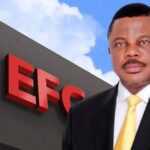 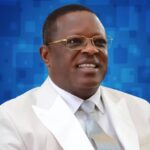