Ghanaian dancehall star, Shatta Wale has revealed how he grew up in a broken home after his mother abandoned then when his father was planning for the family to emigrate to the United States. 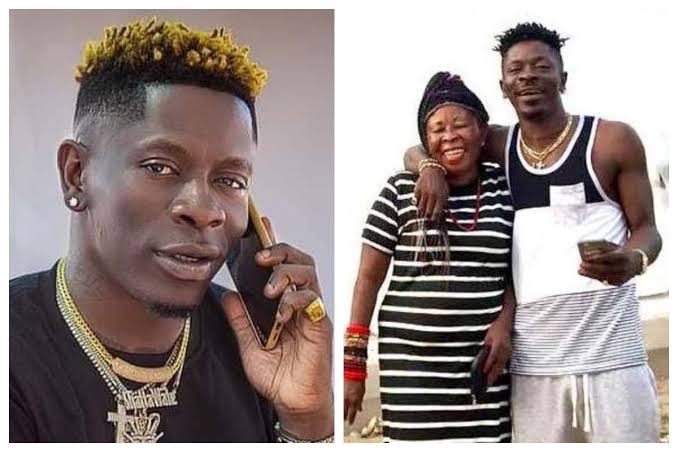 Shatta Wale Opens Up About His Childhood

In a video shared on YouTube, the dancehall act revealed that has father was trying to relocate them to the US where he got a contract, but his mother run away from home.

According to him, his mother caused him to have a difficult childhood when she left his father regardless of his tireless efforts to get her back, and it also ruined their family plan which would have materialized.

Shatta Wale said, “I’m from a broken home. My mother left my father some time ago when we were young. When I was in SHS 1, we used to study about 13 subjects in a day and I didn’t have the mind for that; my brain isn’t a factory. So, I told my father that I can’t continue that.

“My mother didn’t think about my father’s plans and left him. She ran from home and left us. My father tried tirelessly to get her back. God is our witness. As a result of that decision, I grew up in hard conditions.” 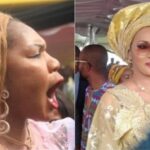 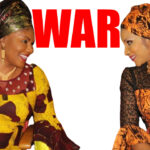