Stefflon Don, a British rapper and former girlfriend of Nigerian singer, Burna Boy, has finally shared a hint on why she broke up with him some months ago. 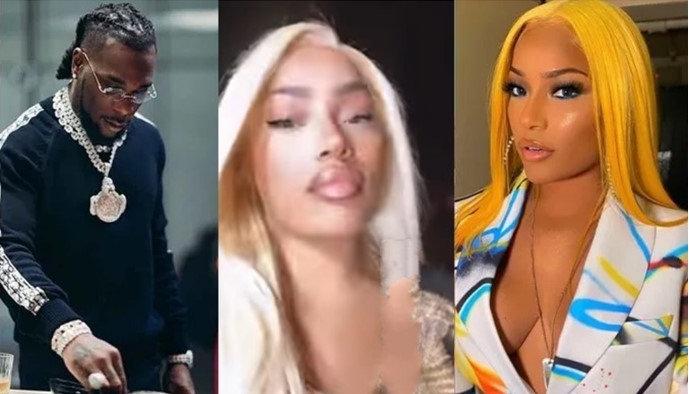 Stefflon Don Hints On Her Breakup With Burna Boy

KanyiDaily recalls that there had been rumors that the relationship between Burna Boy and Stefflon Don has hit the rocks after the Nigerian singer revealed that he does not have a wife.

Although none of them have come out openly to react to the rumors, some posts shared on social media by the duo have made people conclude that their relationship has truly ended.

In a video shared on social media, Stefflon Don could be seen interacting with a Gorilla, which is Burna’s signature animal, in a space presumed to be the zoo.

The Gorilla named George neglected the rapper and continued feasting on a carrot. Stefflon Don then panned the camera in the direction of the animal and she pointed out that lack of affection was why she broke up with him the first time.

READ:  Doctor Dies In Car Accident On Her Way Home After Completing Her NYSC Programme [Photos]

KanyiDaily recalls that during a clash between Shatta Wale and Burna Boy, Stefflon Don had taken to her Twitter page to change her username to Shatta Wale’s popular track and titled 1DON.

READ:  “I Need A Wife, I’m Getting Too Wealthy”- Lil Wayne Announces 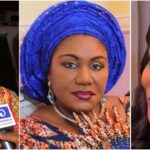