The Minister of Works and Housing, Babatunde Fashola has called on Nigerians to re-elect the All Progressives Congress (APC) at the federal level in order to allow the ruling party complete projects that may be unfinished by May 2023. 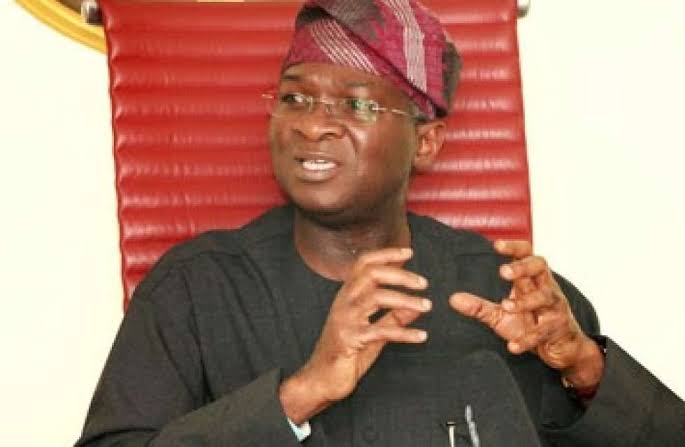 The Minister stated this on Friday during an interview on Channels Television, where he expressed confidence that the APC will defeat the Peoples Democratic Party (PDP) which he described as an “uninspiring opposition” in 2023.

He said, “First of all, there is nothing patented about the use of the word ‘progressive’. Let me dispel that quickly. Progressivism for me is being concerned about improving the human condition.

“All of the investments we have made, whether for business or employment, aim at only one thing — improving the human condition. .

“So, they have really been an uninspiring opposition and when the time comes, we will show to the Nigerian people that we are still worthy of their trust and worthy of their services, because we can solve these problems. The umbrella is not an alternative to any of the problems Nigeria has.”

Speaking further, Fashola said APC has performed well enough to deserve re-election from Nigerians so that it can complete all unfinished projects and do more across the country.

He said, “Of course, there are many projects that will not be finished in the tenure of this administration, the Buhari-led administration. That would for me be a reason for members of the electorate to make an informed choice. Who do you want to continue with it? Those who did not start or those who started it and time did not permit them to finish it?

“That will be a reason for conversation in the future as the electorate make their choice. The other party had 16 years to fiddle with this (referring to Second Niger bridge). What they had really done is just fiddling — a lot of talk without motion or movement.

“Now, we have momentum and I’m sure that trusted with this mandate again, we will do more and complete many of the projects that the precious time and resources may not have permitted us to complete.”

KanyiDaily recalls that Babatunde Fashola had claimed that the administration of President Muhammadu Buhari has built more infrastructure than the United States Government. 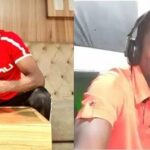 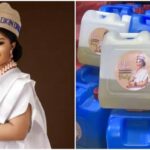