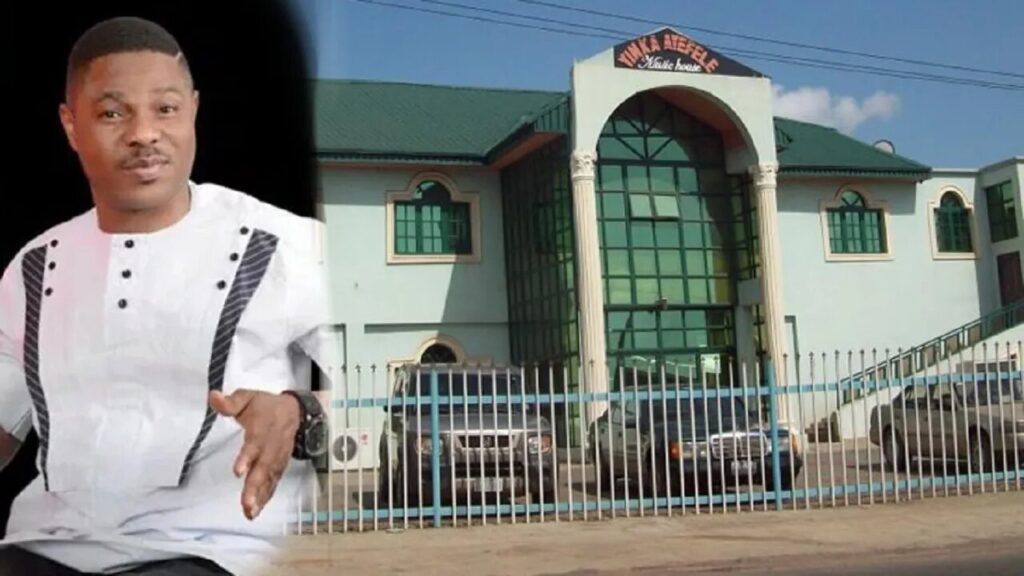 According to TheCable, an eyewitness said three robbers broke into the station on Sunday while a gospel programme was on and carted laptop computers belongings to the radion station.

The witness said, “Three armed robbers came just after 6am while the gospel tune programme hosted by Agboola Babatunmise was on.

“They gained entry through the front door. They were fully armed. They took all our mobile telephones and laptops computers. They also took away laptops and desktop computers belonging to the station.

“Although they could not gain entrance into the studio where the live programme was being aired, we were all shocked and had to go off air for some time while the robbers were around.

“There was fear that they might do us arm if we mention it immediately while they were still with us. Ayefele, the chairman has rushed to the office to ascertain the extent of the loss. Thank God no life was lost in the attack.”

A staff member of the radio station said one of the computers stolen contains files for a planned television station which also belongs to Ayefele.

Meanwhile, Nollywood actress, Elvina Ibru has narrated how she was raped by armed robbers inside her boyfriend’s apartment in Lagos. 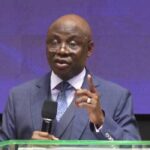 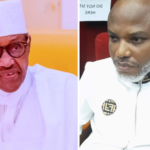