Ohanaeze Ndigbo has appealed to President Muhammadu Buhari to have mercy on the leader of the Indigenous People of Biafra (IPOB), Nnamdi Kanu, and other Igbo youths in detention across the country. 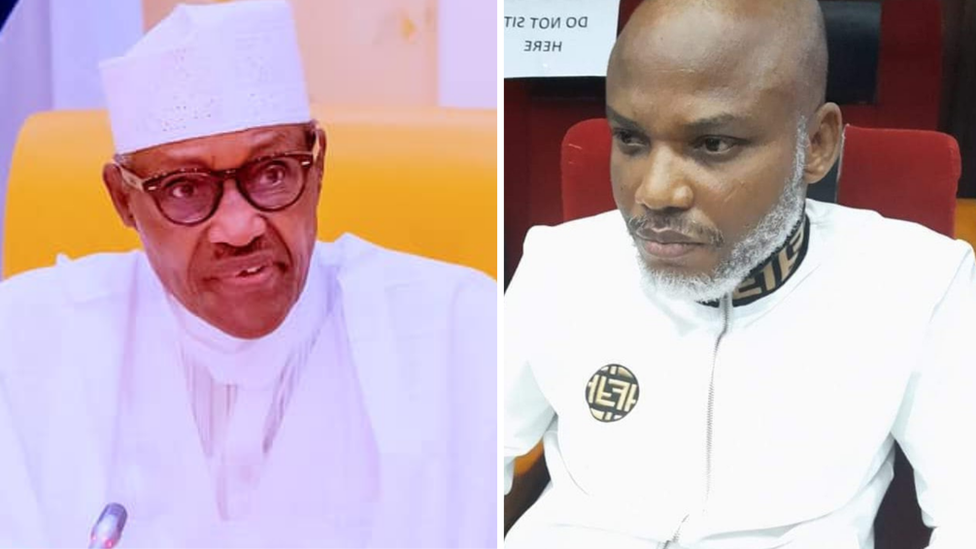 The President-General of Ohanaeze Ndigbo, George Obiozor made the call while speaking at an event organized in his honour by Imo State Governor, Hope Uzodinma in Owerri on Saturday.

According to him, the federal and state governments should engage “restive” Igbo youths in a dialogue to resolve the crisis in the South-East peacefully.

Obiozor said, “We highly recommend that the federal, as well as state governments, engage the restive Igbo youths in some form of dialogue towards the peaceful resolution of the present crisis.

“In this context, we equally appeal to President Muhammadu Buhari to exercise his prerogative of mercy for Mazi Nnamdi Kanu and other Igbo youths in detention in various places.”

Obiozor also asked IPOB to embrace peace and end its sit-at-home order, adding that the people in the South-East region are suffering as a result of it.

He said, “We equally urge them to lift the sit-at-home order to restore normalcy in the south-east.

“The brunt of sit at home order is borne by the millions of Ndigbo families, who depend on their daily income for survival. Sit-at-home is not a favour to Ndigbo but condemnation of these countless millions of daily income earners to untold hardship.”

KanyiDaily recalls that Nnamdi Kanu is standing trial on 15-count charges bordering on treasonable felony and terrorism instituted against him by the Federal Government at the Federal High Court in Abuja. 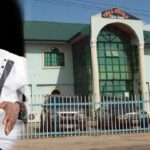 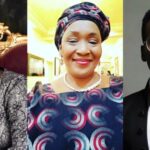