Ohanaeze Ndigbo has reacted to the decision of President Muhammadu Buhari not to release the detained leader of the Indigenous People of Biafra (IPOB), Nnamdi Kanu. 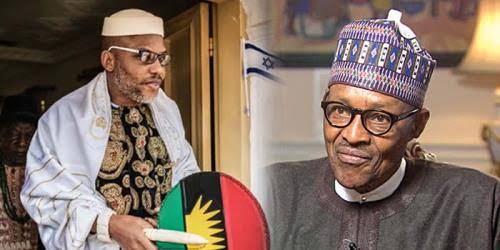 KanyiDaily recalls that President Buhari had insisted that Nnamdi Kanu would face trial in court to defend himself for insulting his administration and spreading false information about Nigeria from Europe.

Buhari stated this on Wednesday during an interview aired on Channels Television while reacting to the request by some Igbo leaders for the release of  Kanu.

Reacting to the president interview, Ohanaeze spokesman, Chief Alex Ogbonnia insisted that only a political solution could solve the case of Kanu, Punch reports.

He said, “Ohanaeze position is very clear and constant. We have looked at the whole scenario and we are convinced that Nnamdi Kanu’s case and IPOB can only be solved through a political solution.

“It is unfortunate that the Presidency or the president hasn’t appreciated the Ohanaeze position and by extension the Igbo position or the Igbo leadership position on this matter.

“But we are very confident that by time we will meet him early this year he will understand it more.”

KanyiDaily recalls that the AGF Abubakar Malami had also revealed that President Buhari will consider the interest of over 200 million Nigerians before granting the call for Nnamdi Kanu’s release.

READ:  I Feel Sympathy For Nigerians, Scarcity Of New Naira Notes Is Hurting Them - Fashola 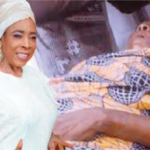 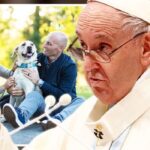