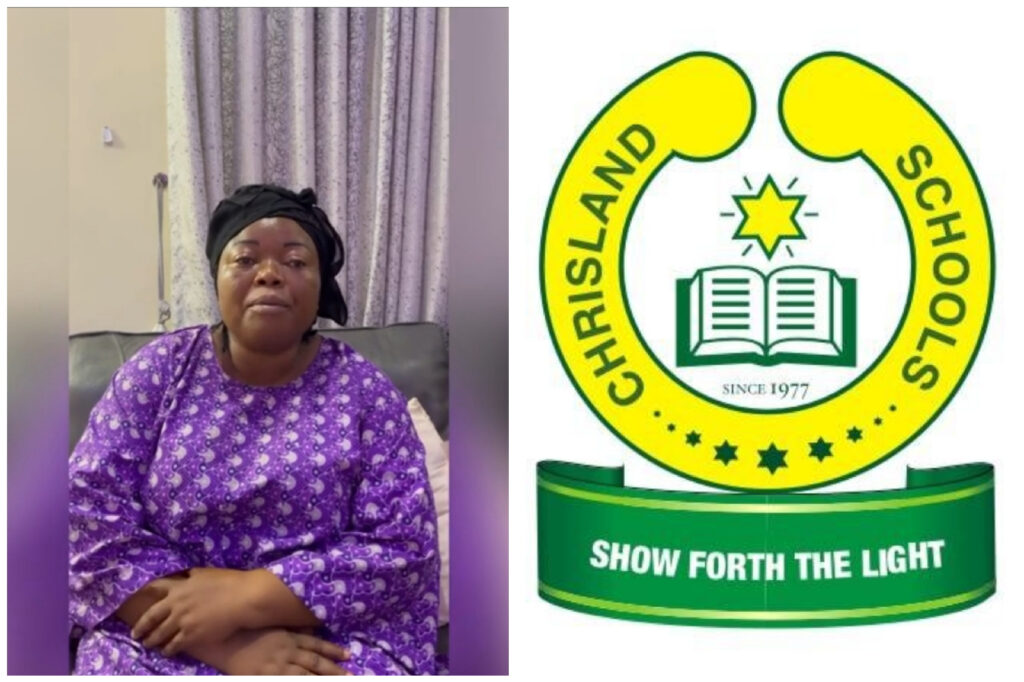 The student’s mother had claimed that her daughter was raped, but Chrisland said the girl took part in a “truth-or-dare” game with other male students who had sex with her while recording the incident and posted it on Instagram.

On Monday, April 18, Lagos Police Public Relations Officer, Benjamin Hundeyin said the force has begun to probe an “immoral act” engaged in by the students of the school during the Dubai trip.

Giving an update on the matter, Hundeyin told The PUNCH on Tuesday that all parties involved in the matter have been directed to report to the State Criminal Investigation Department, Panti, today.

It was gathered that the parties involved included the school’s headteacher and the parents of the female student who alleged that their daughter was sexually abused.

It is expected that the parties would give a written statement on the facts of the scandal.

Meanwhile, the Lagos State Government closed all Chrisland schools in the state, indefinitely, pending the outcome of the investigation by security agents. 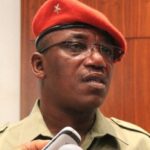