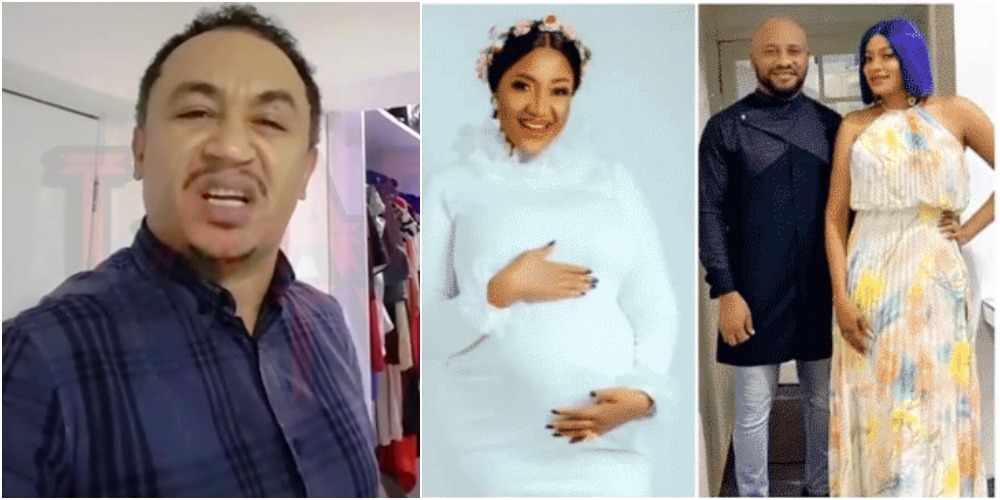 Reacting to the controversy trailing Yul’s second marriage, Freeze took to his Instagram page and urged women to marry a ‘second husband’ and also have a child with the new man to balance the equation.

Quoting the Bible to advocate for women whose husbands married another wife to also reciprocate such gestures, Daddy Freeze urged the people to stop tilting scripture and tradition in the favour of misogyny and patriarchy.

He wrote: “In my humble opinion, it would be in perfect equilibrium if May Edochir married a second husband, had a child for him and then posted Yul’s pic with the comment below: @YulEdochie, number one undisputed!. Sadly life in Nigeria offers women very poor options.”

“Perhaps, just to strike a fair balance, our women ought to start marrying second husbands. For once, let’s stop tilting scripture and tradition in the favor of misogyyyny and patriarchy. Rather, we should embrace the words of Christ that clearly state”.

“◄ Matthew 22:39 ► New Living Translation. A second is equally important: ‘Love your neighbor as yourself.

“If we were to follow this devoid of prejudice and stereotyping, then it would make absolute sense if women could also have other husbands. Because if you truly loved your wife as much as you loved yourself; like scripture instructs, then why shouldn’t she be polygamous if you opt to be?”

Meanwhile, Popular nightlife promoter, Cubana Chief Priest has warned against polygamy, saying it is dangerous because it breeds hatred among family members, adding that it’s painful & hurting for men to number their wives. 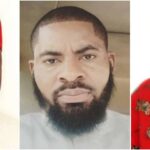