Lagos State Fire Service has announced that 10 persons suspected to be dead have been recovered from the three-storey building that collapsed at Ibadan street in the Ebutte Meta area of the state. 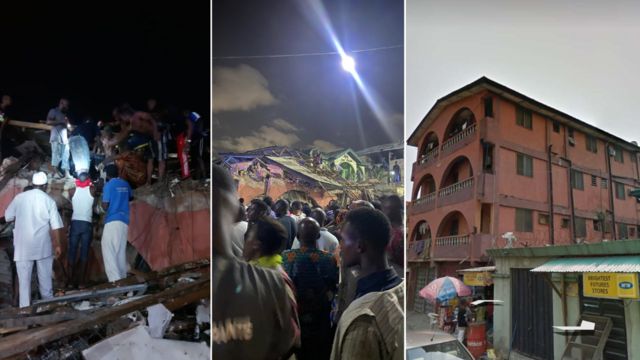 KanyiDaily had earlier reported how the building collapsed around 9:30 pm on Sunday, trapping an unspecific number of persons in the rubble.

In a statement issued on Monday evening, the Director of the Lagos State Fire Service, Margaret Adeseye said 24 persons were found alive.

The statement reads, “As we achieve Ground Zero of the Search and Rescue Operations, it is to be noted that the Lagos State Fire and Rescue Service can account for the following:

“24 (twenty-four) persons were rescued alive with varying degrees of injury and all in stable condition, including 2 (two) which are responding to treatment.

“Ten persons recovered suspected dead; 6 (six) males and 4 (four) females. All the first and major responders are still collaborating to mop up the incident scene.”

KanyiDaily had reported that the bodies of a mother and her child were among those recovered at the scene of the building collapse, while the rescued persons included seven children and 16 adults. 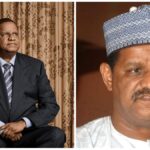 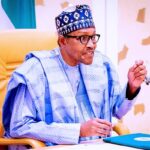