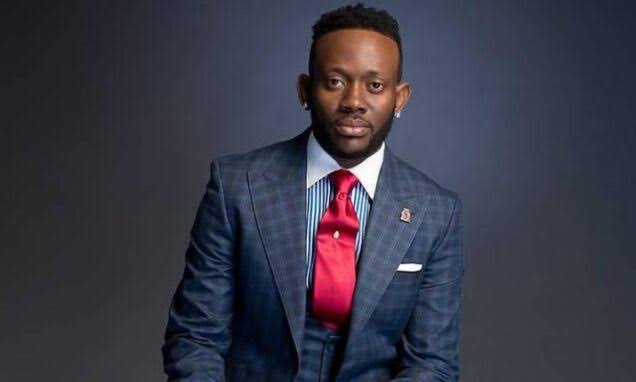 The veteran music star who had planned to represent his constituency in the House of Representatives come 2023 under the All Progressive Congress, APC was seemingly forced to back off.

In a statement, he disclosed that he was asked to step down and work in the interest of his people and the party.

According to him, he will no longer be participating in any of the internal party processes starting from the primary election.

He added that he has communicated his decision to withdraw to his godfather and other prominent sons and daughters of Ohafia.

“My interest to contest for the position of the Federal House Of Representative was sequel to pressure on me from my constituents ( Arochukwu/Ohafia Constituency ) political associates, friends and other well-meaning great Ohafia men and women, who felt I possess the necessary qualifications for the job.

After much consultation with all the stakeholders from my Constituents, party leaders and my political GodFather, I had an audience as a follow up to the one I earlier had with him.

Having also consulted widely with my family, supporters and well-wishers, I have been asked to step down and work in the interest of my people and the party so that we all can achieve the common goal, which is a better representation than what we used to have.

It is agreed that this time is for an Ohafia extraction ( male or female ) at the Federal House Of Representatives. I stand to support this decision as an Ohafia son and a proud son of the rising sun from the #east# It is my pleasure to announce the withdrawal of my interest and earlier decision to contest the position of the Federal House Of Representative of Ohafia/Arochukwu.

I took this momentous decision firstly in the overall interest of the great people of Ohafia, and I will, at this moment, wish to support the best possible candidate.

As a result of this, I will NOT be participating in any of the internal party processes of the said election, starting with the primary.

I have since communicated this decision to my political GodFather, including all the unions, our Fathers, our Mothers, my fellow Great Youths men and women of Ohafia ukwu both home and abroad.”

In other news, Governor Babajide Sanwo-Olu of Lagos State has clinched the APC Governorship ticket after he emerged unopposed.