A total of 31 persons have been killed during a stampede at the venue of an outreach programme put together by a new generation church in Port Harcourt, Rivers State. 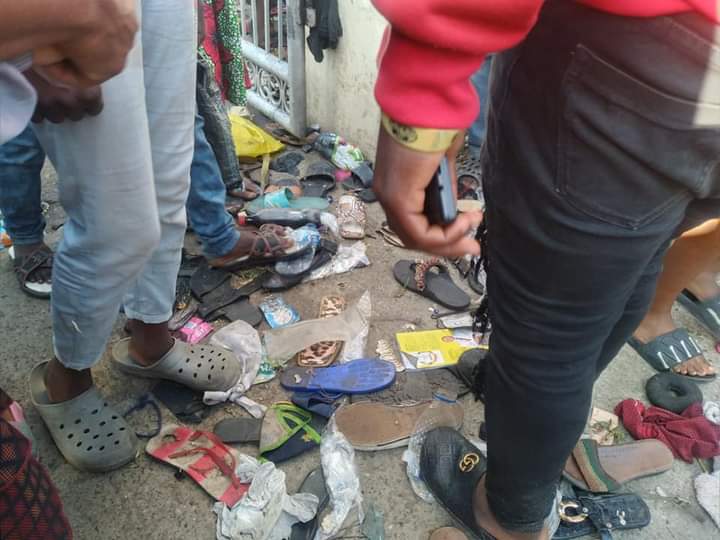 It was gathered that the tragic incident happened on Saturday morning when Kings Assembly church invited members of the public to partake in the event where gift items and food were promised to be shared to congregants.

It was learnt church is located in the GRA area of Port Harcourt, but the event was held at the Port Harcourt Polo Club, a bigger facility to accommodate the anticipated crowd.

When contacted, the acting spokesperson for the state Police Command, Grace Iringe-Koko, confirmed that 31 people died in the stampede.

Iringe-Koko said the church had organized the outreach to give out palliatives to the underprivileged in society before the unexpected occurred.

He said, “It is 31 persons that died. It was a stampede because a church was trying to give out palliative. They were about to start the event by 9am or so. But some persons went there and broke into the place and went inside.

So people started rushing in and there was a stampede. From the information we have, the church was trying to gift items and food to assist the underprivileged.

“Meanwhile, investigation has commenced to ascertain the remote and immediate causes of the incident,” Iringe-Koko, a Superintendent of Police, added.